Evolution is a Strategy Game for Android

Become the captain of a space expedition and explore a deadly post-apocalyptic planet on the galaxy’s edge. Evolution: Battle for Utopia is a new, free multi-genre online blockbuster with unprecedented action, RPG and strategy elements combined in one game!

Features:
— An evolution of storytelling! Utopia is a barren, deadly world that survived an apocalypse… But there’s also a blend of classic, hi-tech sci-fi style in it, as well as dark mysteries to uncover.
— An evolution of gameplay! Fight your enemies in real time battles, experience a unique combat system! Although Evolution has the strengths of an Action game, the combat system is easy to pick up and challenging to master.
— Build a colony, fortify your base and protect it from attacks with a fortification system of turrets, like a Tower Defense game.
— Terraform the planet: turn scorched wasteland into a blossoming paradise! Unique extraterrestrial civilization’s technology is in your hands! Do the evolution!
— This means war! Destroy enemies the size of a skyscraper with ballistic missiles!
— Explore a world in one of the most epic games in the history of Android! Planet Utopia hides many surprises! Uncover all of its secrets in the exciting adventures!
— Upgrade and equip your character to destroy the most dangerous creatures and defeat enemy soldiers!
— Fight alongside your allies, including (but not limited to) a faithful cyborg dog named Fido!
— Collect resources and multiply your wealth! Gather more and more by building mines or by opening electronic locks with a special interface consisting of multiple interesting mini games. 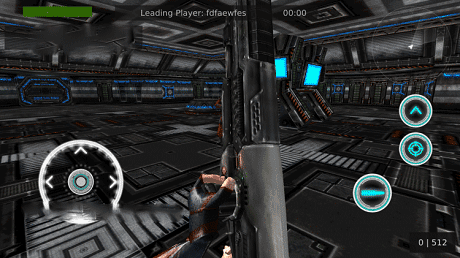 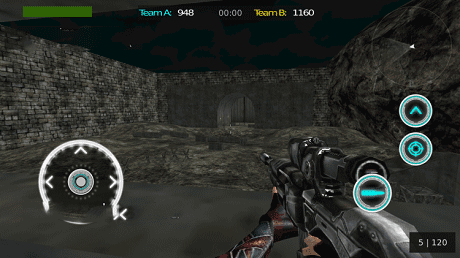 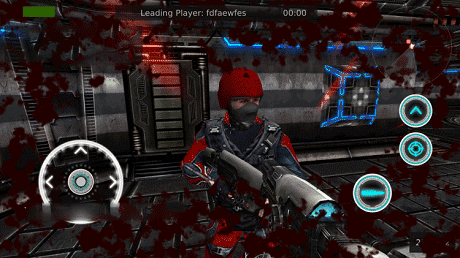