EvoCreo is a Role Playing game for android

Over 130 Monsters to Catch & Evolve!
Explore a Massive Open World!

No Energy Bars, No Waiting!

Embark on a journey through the world of Zenith. Become the top Evoker by capturing and battling over 130 kinds of Creo!

Test yourself in the Arenas, and work your way up to the Coliseum! On the way, you’ll be fighting the sinister plot of the nefarious organization, Shadow Hive!

-Over 130 monsters to capture & evolve!
-Fully animated monsters and characters
-A massive open world to explore where Creo roam
-An epic adventure over 40 hours long
-Cross-platform multiplayer
-Challenge other Evokers and become the ultimate Evoking Master!
-Customize your Creo’s moves, traits, and abilities to suit your very own strategy!

Do you have what it takes to be an Evoking Master? 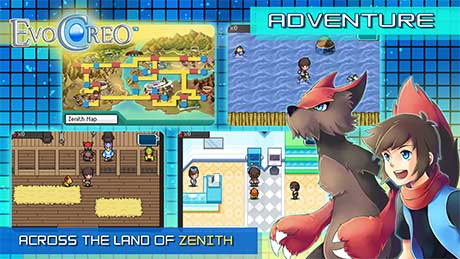 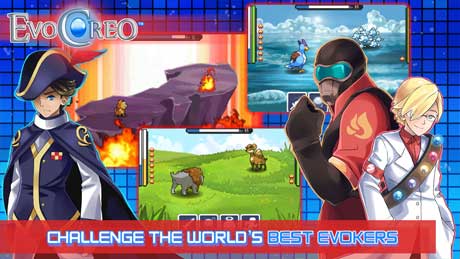 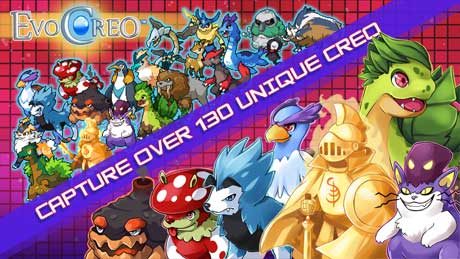