FREE LIMITED HOLIDAYS GIFT:
Buy the game, get a FREE Fragment of the Evhacon that will boost you exp by 5000 points!!

Assume the role of a Rhontirian Centurion charged with aiding the Aecherians on a epic quest steeped in mystery and high adventure!
In typical RPG fashion you’ll go on quests, fight monsters and level up your character.
Enhance your attributes and talents as you see fit, assemble valuable gear and rare items.
Vivid, detailed graphics help the game world come to life, and every character is voice acted. 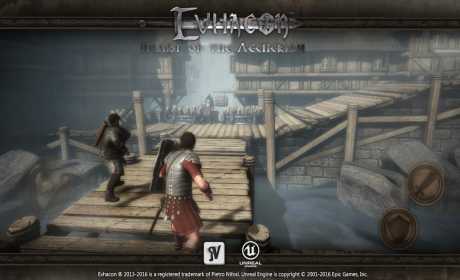 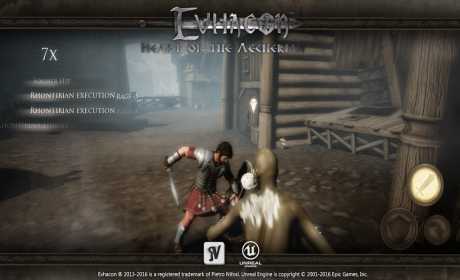 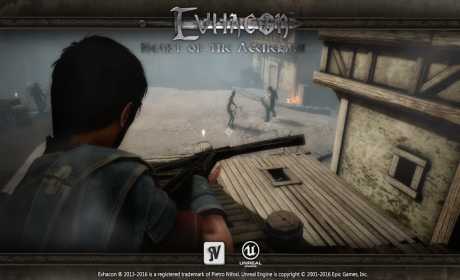