Eternal Fate is a Role Playing Game for Android

Join the battle and hack and slash your way to fame and fortune in Eternal Fate, a free 3D multiplayer action RPG. Team up with your friends, collect hundreds of heroes, fight imposing bosses and help save the world from the invading evil that threatens it.

The world of Eternal Fate is ever-changing, bringing new dungeons to explore, new enemies to defeat and new heroes to collect. Which Hero are you?

FEATURES:
HUNDREDS OF PLAYABLE HEROES – Collect new heroes including rares and ultra rares!
REAL TIME Co-Op – Play in real time with others!
HUNDREDS OF LEVELS – Explore an ever-expanding world of new content!
CUSTOMIZE YOUR HERO – Level-up and buff your favorite heroes to improve their ability to fight the forces of evil!
JOIN A GUILD – Join or start a guild and compete with friends!
STUNNING VISUALS – Push your tablet or mobile device to its limits!

Play from anywhere with support for WiFi, 4G, and 3G connections. 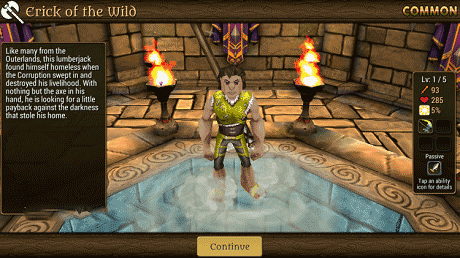 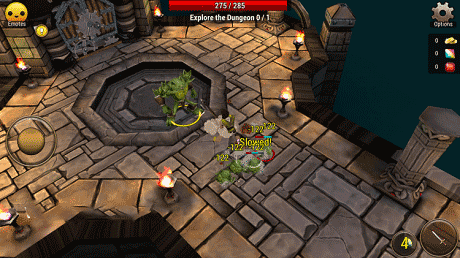 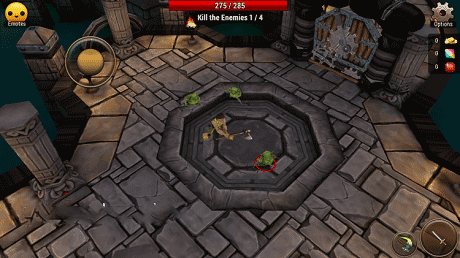