Eternal Arena is a fast-paced, Action-RPG. The game features over 35 playable characters, daily missions, and an expansive single-player storyline. Train your team in Story mode, then dominate other players online in Ranked PvP challenges. You can even battle your friends and nearby opponents.

Eternal Arena is completely free to play, however, some in-game items can also be purchased for real money. 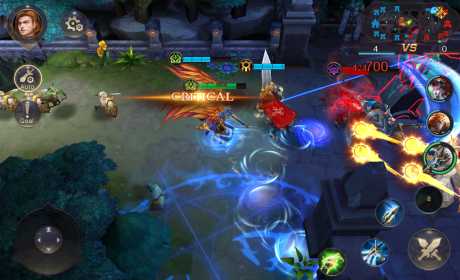 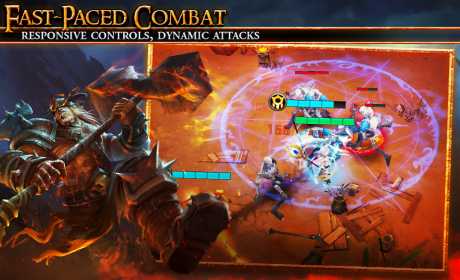 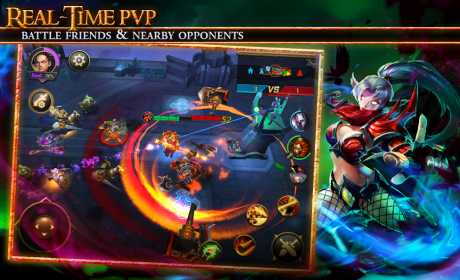