Epic War TD 2 is a Strategy Game for Android

As the second work of Epic Defense series, this game will bring you a number of new elements and magic towers…

“The graphics remind me of Diablo III, awesome! I can’t believe such amazing game can be found on android.”
“Well balanced after remake. It will become a masterpiece.”

It had been a long time since the last war between Terran and Orcs. The descendants of the Elements Masters had built their own kingdoms.
Time passed by, the elemental force of fire had become more and more powerful, and the fire lord was no longer satisfied with his territory…
Once again, war broke out.
The fire lord was blinded by his greed. He made a deal with devil to obtain power from the hell. Then, he summoned monsters from hell and made them invulnerable with dark magic…
When the fire lord had seemed to seize the absolute advantage, the other two tribes discovered an extraordinary energy fluctuation. They followed it and found another ancient tribe, the WIND!
Heroes, the World of Elements need you now!

In this myth-style Defense / TD game, you will see troops of undead, monsters and Orcs. Different from other TD games, you need to summon towers by using powers of gems in this game, rather than simply dragging towers and repeating over and over again. This is absolutely a must try for all TD lovers. 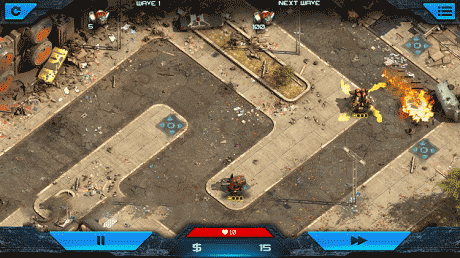 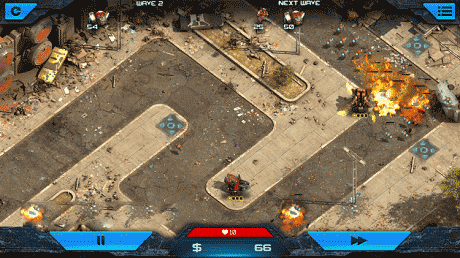 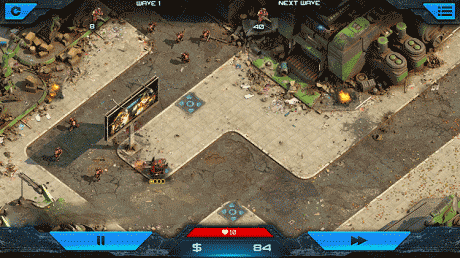