Form your strategies, choose your troops and place them wisely on the battlefield and beat every opponent !
Play against levels, custom and real-time multiplayer !

You can now totally improve your army, watch ragdoll effects and play multiplayer mode, created just for you with advanced matchmaking algorithms.
With the improved graphics and the enhanced intelligence of the bots, you can now experience ultimate battle simulations !

New troops added every week! Got a suggestion? Send us a message and maybe the new troop will be yours!! 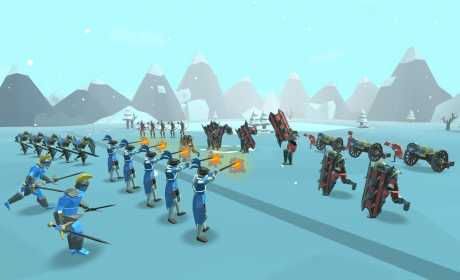 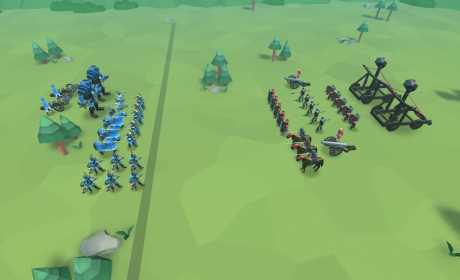 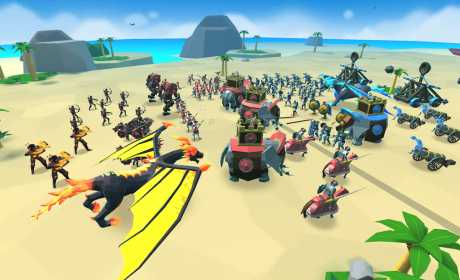