Team up with sassy super sleuth Hannah Dakota in a beautiful hidden object game. Travel across the world and solve the mysterious bank robbery. Investigate different crime scenes and find stunning 3d objects. Eight mysterious objects have been stolen from a secret vault belonging to incarcerated criminal mastermind Five Fingers. What are they for? Who took them? And why are they worth killing for?

• FUN! Created by the BAFTA-award winning studio who brought you Buzz! and Kinect Nat Geo TV
• BEAUTIFUL! Stunningly painted characters and locations
• FUNNY & INTRIGUING! Written by International Emmy® Award winner Felicity Carpenter
• SOCIAL! Play with your friends – who is the most eagle-eyed amongst you?
• A MUSICAL MASTERPIECE! Music composed and recorded by BAFTA-nominee Dom Beken
• REGULAR UPDATES! Always more mysteries to solve
• OPTIMISED FOR GOOGLE! Use Google Play Services for Leaderboards and Achievements.

IMPORTANT THINGS:
Although Murder Files: The Enigma Express is free to play, additional in-game currency can be purchased for real money from the Google Play Store in the form of In-App Purchases.
However, all features of the game are available to players who choose not to make In-App Purchases. 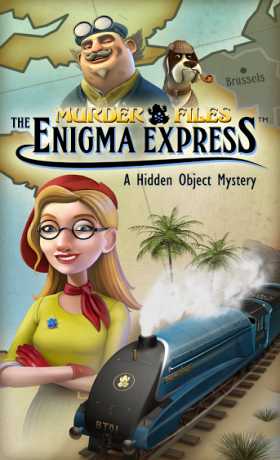 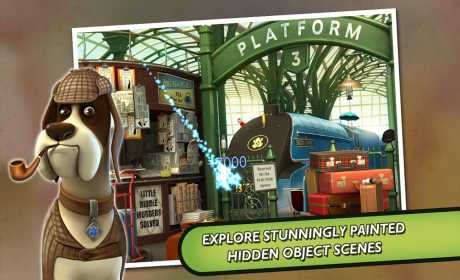 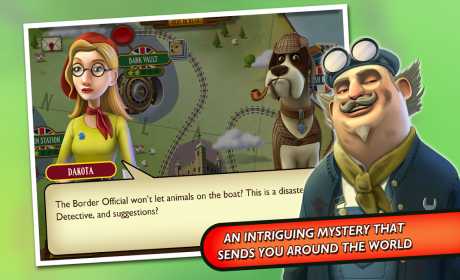