Enjoy one of the best conquest games! Fight the fiercest battles with strategy. Take part in a rush wars to rise the great empire of the age. ROME!

BUILD YOUR EMPIRE! If you love Tower Defense (TD), Conquest games and Collectible Cards Empire Rush: Rome Wars merge these features and leads you on a journey filled with epic battles to conquer the world!

CRUSH THE HORDE! Rome is the most powerful empire of the age, and grows by the power of Caesar and his warriors, but now it is begin to be under siege by barbarian hordes to demise Caesar. DEFEND THE EMPIRE!

★★★★★ We are working with new upgrades! Your suggestion makes the game better. Leave some review, if you love it! Thank you! 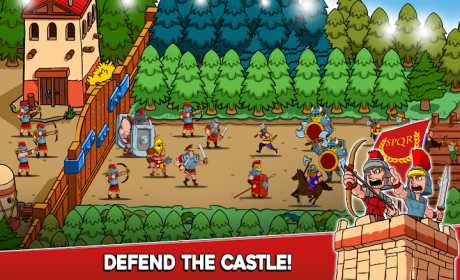 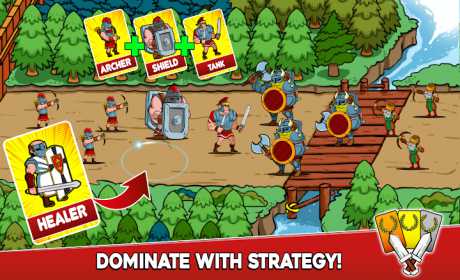 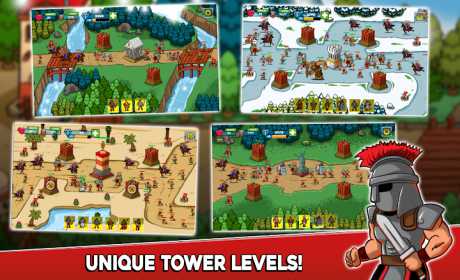