Emilly In Darkness is a Arcade Game for Android

“Emilly In Darkness” is an old school action-adventure game in which on one hand the character shoots, sets traps and learns new skills, but on the other hand the character must navigate a gloomy, complex world with a twisted and unpredictable plot, highlighted by cut-in animations and conversations with NPC’s.

“Emilly in Darkness” tells the story of Emilly who, for reasons unknown, wakes up alone in a dark forest, and after a few moments is fatally gunned down by an unseen assassin. However, she does not die, at least not in the traditional sense of death. Instead, Emilly finds herself suspended in a grim and odd place, not so different from hell. She is lost, alone, surrounded by demons, and oddly enough, other forlorn people, people whose intentions are not always clear. This is just the beginning… 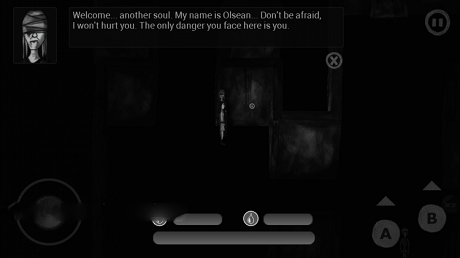 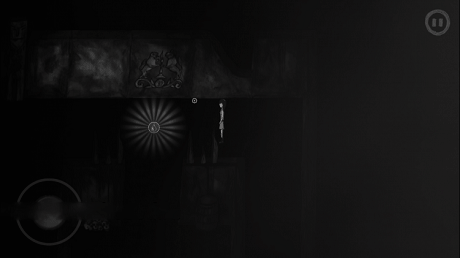 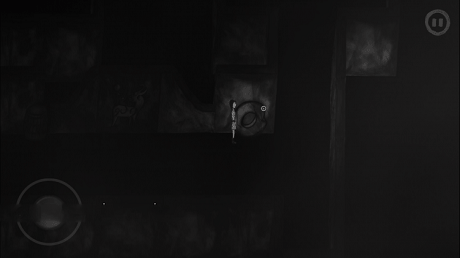