Have you got the makings of a head of operations?

The missions have a high gaming value, because there is always a possibility to receive even more points and to climb right up into the top lists. Play all of the missions, win all of the gold medals and compare your skill to other players! 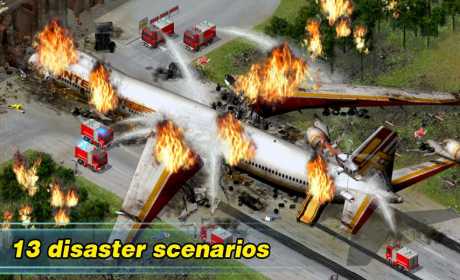 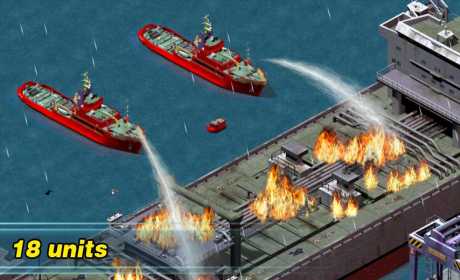 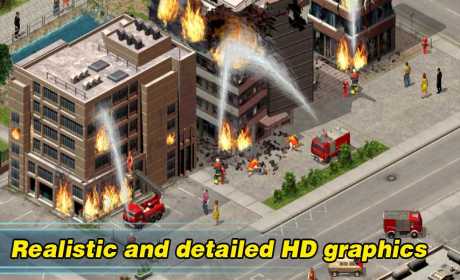