SWAT Team got the intelligence that terrorists are planning a huge strike on lands.. As an elite shooter, you are firstly assigned this counter terrorist mission under the critical situation.

Terrorists are anti-government and anti-sociaty group. How will you defeat them in this counter-terrorist war? Regard this game an action game, but also take it as a strategy game! It needs you to make decision and then action! Elite S.W.A.T, are you ready to fight? We must success and protect these innocent citizens You should be more careful because those terrorists are trained and specialized, they are also equipped with powerful weapons. They kidnapped innocent citizens, threaten the safety of this city! These innocent citizens need SWAT’S rescue! Protection Duty of motherlands calls for your action! Combating these evil groups and keep the security of social. 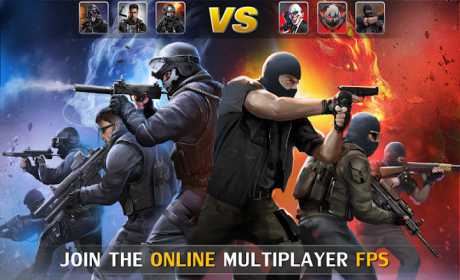 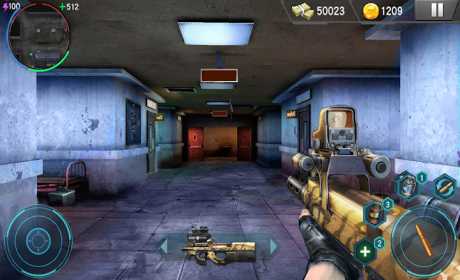 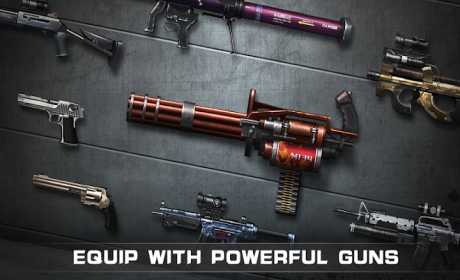