Elite Spy Assassin Mission is a action game for android

ARE YOU READY TO JOIN THE COUNTERINTELLIGENCE SERVICE
In Elite Spy: Assassin Mission you get recruited by the American Counter Intelligence Service. They ask you to join their agency, and train you to become an Elite Spy with phantom killer skills. You sometimes need be hidden in the darkness, and stealth your way through highly secured areas. Or as very skilled marksman you can also be asked to take out the most dangerous terrorists on the planet and blast everything on your path. Once you become a professional spy trained to execute dangerous operations, the agency will send you on some counter terrorist missions. Therefore you need to take in the military intelligence collected by the agency to bring your missions to a perfect ending.

AS A SPY YOU OPERATE ON THE FRONTIER ALONE
You need to observe the environment and enemies before making a right choice, one wrong decision can end your mission immediately. Being a spy means you will be in the heart of enemy controlled territory, so you have to operate on your own. Figure out how to bring these spy missions to a successful solid ending, having no more knowledge then the intelligence given to you by the agency at start of every counter terrorist operation. These cool missions include eliminating different enemies, sabotaging the operations of these terrorists.
BE SMART AND WORK THROUGH YOUR OBJECTIVES
Work your way through the different missions by completing your objectives set out before you. As an elite spy you are extremely skilled with the use of many different weapons that you can find as you progress trough the game. Upgrade your weapons in the store, buy new parts that you will need. The American Counter Intelligence Service is an agency with a broad collection of different and unique weapons. As you bring the missions that can seem impossible to a good ending you will be rewarded for your effort.
ELITE SPY: ASSASSIN MISSION GAME FEATURES:
– Become a highly skilled spy agent for one of the top Counterintelligence agencies in the world.
– Join the fight against terrorism, take out their operations
– Sneak your way through the levels, in different stealth game missions. And stay hidden in the darkness.
– Kill terrorists in assassin missions, stop them before they blow up their targets.
– Working on the frontier means you work alone, don’t count on any reinforcements.
– Buy different weapons, or outfits going from gentleman spy to a hardcore counter terrorist agent.
If you like to be up to date about new missions, new weapons, or outfits then you can follow VascoGames on different social media platforms. Here you can find everything about Elite Spy: Assassin Mission. 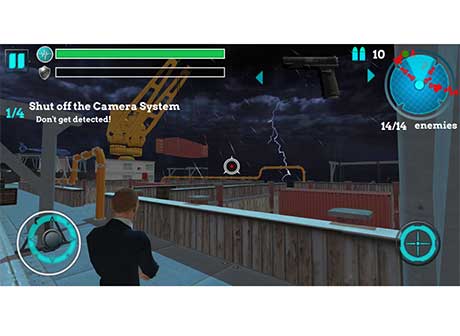 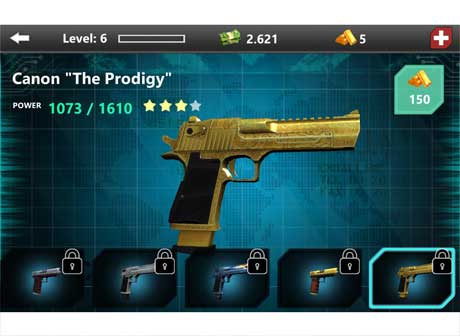 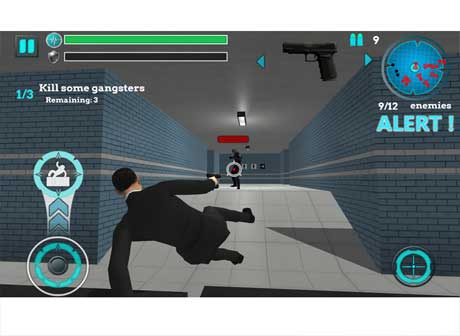