Join the fight of Dwarf King for Middle-earth in an retro style game 8 bit.
Dwarf King: The battle of Five Orcs is an arcade-style fighting game. raise up your sword and beat up those orcs, go for your unexpected journey and be ready for the greatest battle in the middle of world.

FEATURES
– Free to play
– Simple and addictive game play
– 8 bit art style
– Tablet support!
How to play
– Press A to attack
– Press B to jump
– Press A when jumping to perform super attack 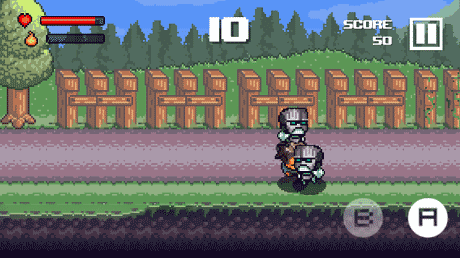 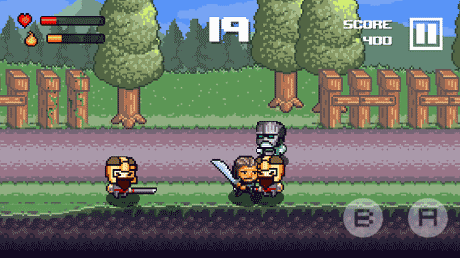