Dustoff Vietnam is an Arcade Game for Android

“I need a Dustoff!” became an all-too-familiar call on the airwaves of Vietnam. Now take off with your rescue helicopter and search and save the life of the wounded soldiers in the field, often under fire. If you can’t, nobody else can!

Find the stolen cargo with your Chinook helicopter and transport them safely to the nearby friendly base, all the while fighting off hostile tanks and other enemy combatants.

Save hostages being held in Prisoner of War camps. They are desperately waiting for the remarkable sound of the evac helicopters. You are their last hope so save them all!

Flying Dustoffs take courage on your part as a helicopter pilot, as ground fire is the rule rather than the exception. The rewards, however, are great.
MAIN FEATURES
– Up to 16 unique missions
– 3 rescue helicopters, each with different handling and transport characteristics
– 3 weapons with different capabilities
– Various missions like: cargo transportation, saving hostages and stopping enemy convoys
– Various daytime and weather conditions like stormy heavy rains and beautiful sunset over the jungles of Vietnam
– Numerous war scenes including jungles, swamps, hidden cave and mine systems and a lot more
– Epic action music and cinematic sound effects 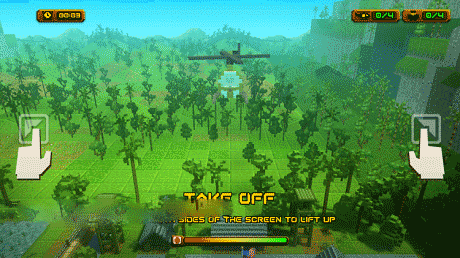 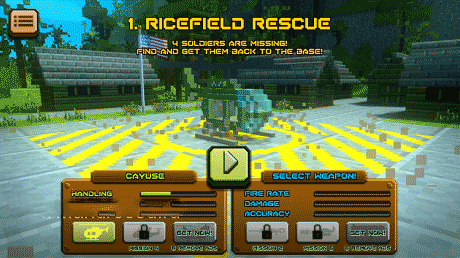 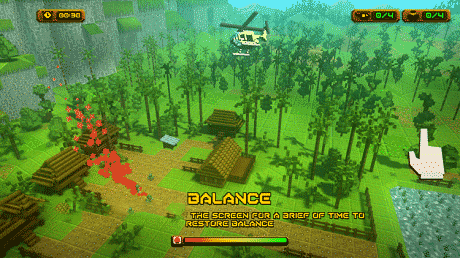