An easy way to learn German, French, or any other language

• “Far and away the best language-learning app.” —The Wall Street Journal

• “Duolingo may hold the secret to the future of education.” —TIME Magazine

• “Among apps for learning a language, you can’t beat Duolingo.” —PC Magazine.

• “The most productive means of procrastination ever discovered. The short lesson blocks are painless and peppy, and reaching the next level (and then the level after that) becomes addictive.” —Slate

• It’s effective. 34 hours of Duolingo are equivalent to a semester of university-level education. 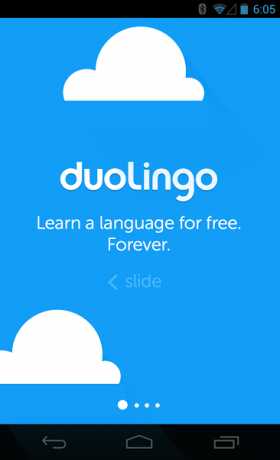 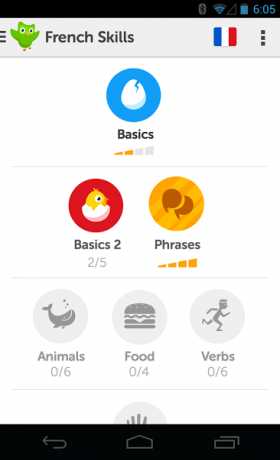 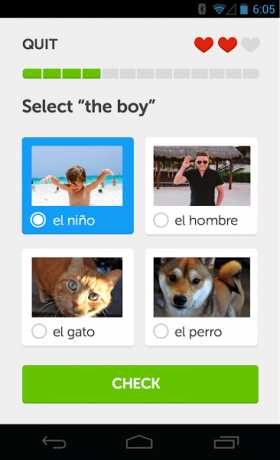