Here comes a totally new soccer game you have never played!
Funny and uproarious matches of people who know nothing about soccer!

Two lazy guys who don’t know the rules of soccer challenge to a soccer match of their town.
There are no difficult rules!
The only thing that’s important is to kick around a ball and put it in the opponent’s goal!
Watch their sweat, tears and slapstick moments.

* Features
– Easy and fun game rules that even someone who doesn’t know the rules of soccer can enjoy
– Simple and easy pull-and-release controls
– Campaign mode : 12 months of tournaments
– One-on-One Local multiplayer : Compete with your friend on the same device!
– Customizing System which allows you to change how your team look and improve your team’s skills
– The funny plays of players like slapstick comedy
– Half-turn rule suitable for mobile devices
– Funny soccer moments : Drunks, dogs, bicycle riders and etc. on soccer fields
– 10 leagues and over 60 different teams
– Replay value : Contract extension system
– Various soccer fields and weather effects 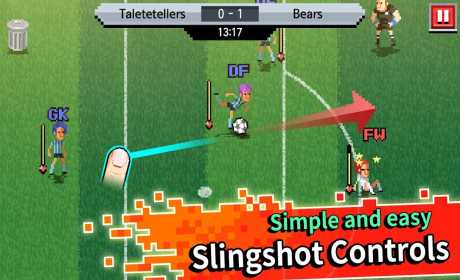 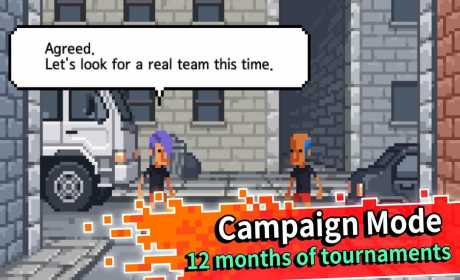 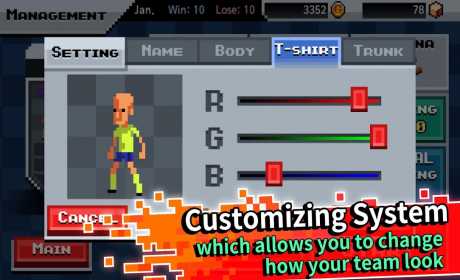