Dash through crazy and chaotic levels as you compete against others as your favourite Bean. Dumb Ways to Dash is a brand new crazy 3D race runner game from the world of Dumb Ways To Die.

Take control of the clumsy Beans and dash your way to victory, knock your opponents off the edge, upgrade and train your Bean, collect dances, outfits and much more! But WATCH OUT, these tracks are filled with danger so carefully guide your Bean to safety in order to claim your spot on the podium!

– Save beans in a number of scenarios
– Real physics, interact with the world and other Players.
– Very easy to play. Hold to run, release to stop
– Unlock awesome dance moves for your Beans
– Lots of splats and funny death moments
– Collect 100+ costumes for your Beans
– Localised in lots of languages

Every level brings a more deadly scenario to avoid so race with others, tackle more death-defying levels and unlock new characters, costumes and dances to discover and a whole new world to die in! Do you have what it takes to be the last Bean standing? 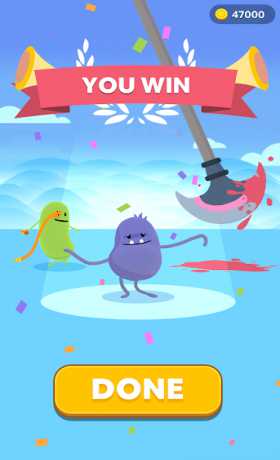 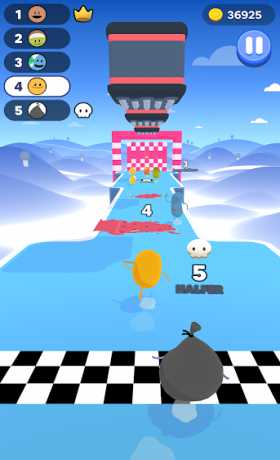 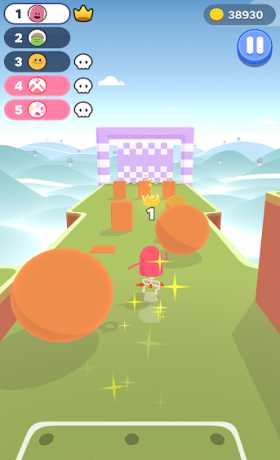