Bring back the joy of arcade games!

Drop Wizard is an action arcade game where you play as Teo, a wizard on a quest to save his friend turned into stone by an evil warlock. Clear all the levels, face dangerous bosses, collect power ups and score epic combos. 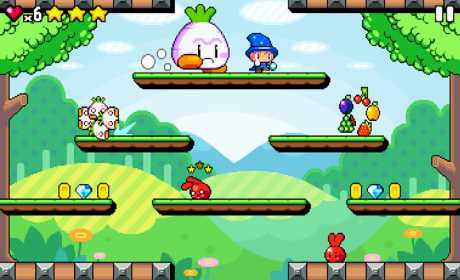 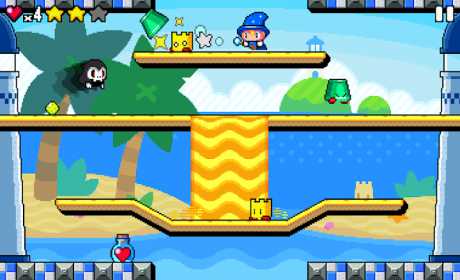 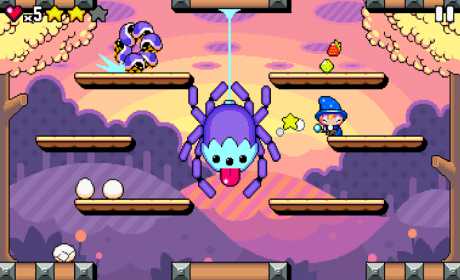 I Am Wizard 1.1.4 Apk + Mod (Unlimited Coins/Diamonds) for android