Embody a young, reckless driver trying to make it big in the ruthless racing world.
Race around exotic locations, feel the real racing thrill and become the best pilot on the waves!
Impose your style! Customize and upgrade your boat to be the hottest driver on land!
In the hot world of water racing, things go fast: Win races, get sponsored and become adulated by fans.
Beware though, your chase for fame and fortune might take an unexpected turn: meet the legendary cop John Tanner and help him in his showdown against the mafia.

FEATURES
• EXPERIENCE the real arcade racing thrill: blast, jump, nitro and boost your way through high-speed showdowns.
• RACE in 6 different modes, including drag racing, and compete against your friends in the Weekly Tournament.
• LIVE in the heat of the action and smash your rivals’ boats to overtake them!
• FEEL the real offshore racing thrill thanks to our realistic water & wave system! Gaze-upon stunning 3D visuals perfected with AAA effects.
• DRIVE over real exotic locations around the world and ride your custom boat on each of the seven seas.
• CHASE down and defeat each mafia boss in epic showdown races in the duel racing mode.
• UPGRADE the speed, acceleration, nitro and handling of more than 20 boats to always have the fastest ride on the water.
• CUSTOM-BUILD your ride with hot paint jobs, neons and decals to be the king of the ocean.
• BOOST your lifestyle level with houses and clothes to unlock insane powerboats and leave your mark on the speedboat world.
• ENJOY an awesome soundtrack, created in collaboration with Back Office Records, featuring the best of French electro: Workerz, Bobmo…

Driver Speedboat Paradise features online save and gamepad controls
Game available in: English, French, Italian, German, Spanish, Brazilian Portuguese, Chinese, Japanese, Korean and Russian.
PLEASE NOTE:
This game is free to download and play but some game items can be purchased for real money. You can disable in-app purchases in your device’s settings 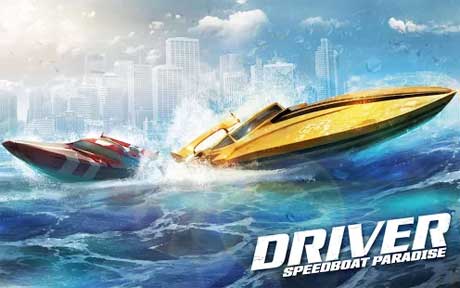 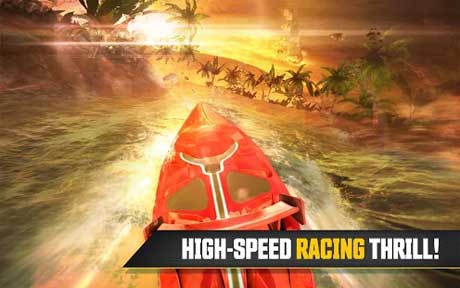 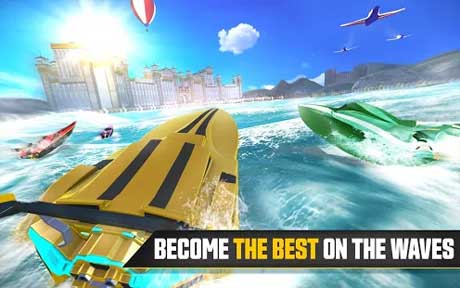