Welcome to Dreamland, an old abandoned amusement park! It is full of dangerous traps and broken rides not suitable for children. And it also contains a terrible secret… The evil dwarf who lives here brightens up his miserable days by collecting the souls of those who dare enter the neglected park. And he’s got a plan to get your soul.

Only you can rid the world from his presence, but it won’t be easy. His traps and tests are waiting for you. You’ll need to make your way around the park looking for useful things in all the old rides. You’ll have to open a number of locks, outsmart the swindlers in the shell game, fire the cannon on the Pirate Ship and blast off to the Moon. There’s no turning back. You need to get to the safe where the evil dwarf keeps his contracts for all the lost souls. Contracts that were signed in blood. Moreover, one of these contracts has your younger brother’s name on it – and there’s another one ready just for you!

Dreamland is a unique game with a great mix of hidden objects, puzzles and adventure. Step right up to the big top and don’t pass it by! 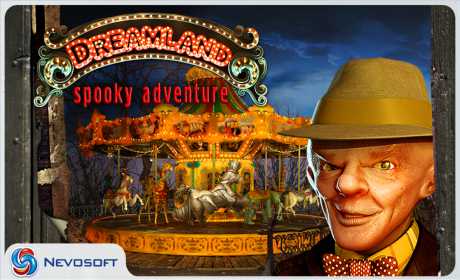 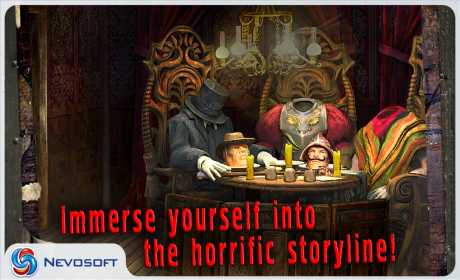 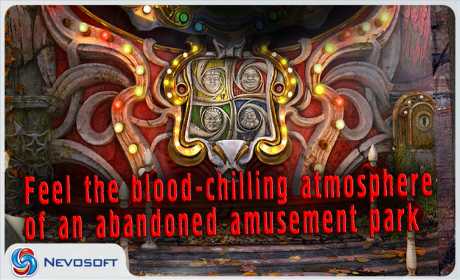