Dream Catchers: The Beginning is a Adventure Game for Android

Ever wanted to project yourself into someone else’s dream? Now you can! Plunge into this fascinating adventure and catch the dreams as they flow by.

When Mia was hired to teach at a girls’ boarding school, she managed to stay close with her family back home. She wrote regularly to them, but for the past few months, there have been no letters. Her concerned brother then set out to find out why – and things were odd from the start. While driving to the school, he noticed a dark shadow that seemed to be chasing his car until it careened off the road and down the hillside. And when he finally arrived, he discovered that an unknown disease had struck Mia, the students and other staff – they fell asleep one by one and haven’t woken up.
Join Mia’s brother in his investigation of this alarming situation. Search the premises for useful clues and hidden objects and resolve unbelievable tasks in both the real world and the dream world. Most importantly, wake Mia up and reveal the shocking truth about the Dream Catchers Order! 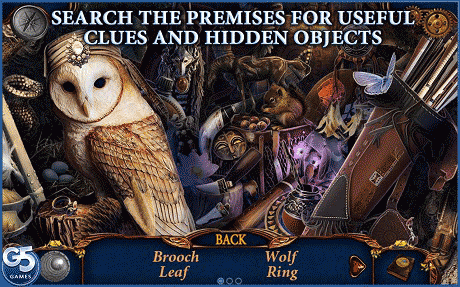 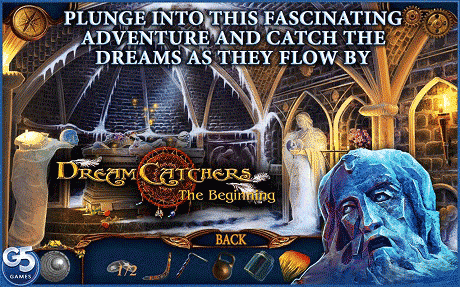 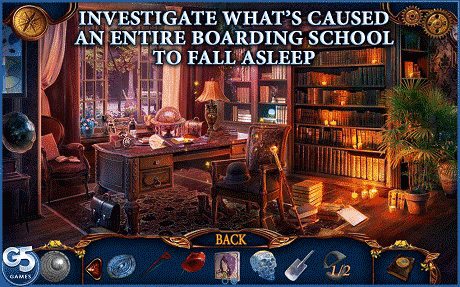