The army summoned by demon has engulfed the world with terror again.

The army made with the most powerful knights to conquer the war confronted the demon and his army to protect the kingdom, but it was all wiped out.

Heroes! Now the fate of the kingdom lies in your brave heart.
[Game features]

■ The best automatic idle game which is equipped with legitimate RPG concept and fun.
■ A complete automatic idle game which you can freely enjoy anytime!
■ Become more powerful through returns!
■ Explore the dungeons to collect more artifacts!
■ Form the strongest party by reinforcing various heroes, such as tanker, knight, archer, mage, etc.
■ Compete with the users around the world and show off the power of your powerful knights! 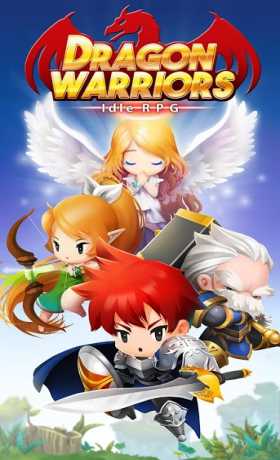 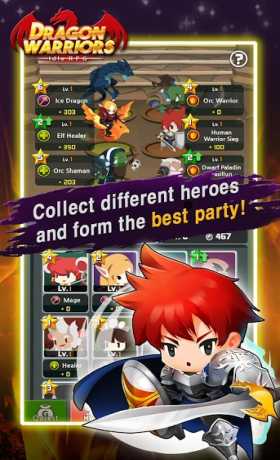 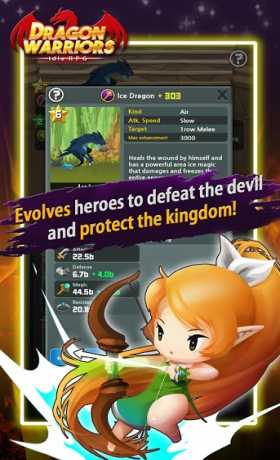