Drag Race: Rush is a Racing Game for Android

Get ready for the ultimate 3d drag race adventure and join the rush of an adrenaline rising amazing game.

The world’s best drag racer title has been snatched from you, gear up and search revenge as you join speedy quests across the globe. Prove your skills and claim revenge in every corner of the world, re-establishing the fact that you are the ultimate 3d drag race driver ever!

Svetlana, your typical Russian mercenary chick, with high influences in the underground drag race world, is here to stand by your side and help you win drag race games and seek revenge. Play along with her rules and conditions, and she will guide you through the tips and tricks on how to win illegal drag racing sprees and will also guide you to your enemies.

First stop is Asia. Drag race in full 3d mode as you strive to come out as the best driver on the Eastern continent, as you let Svetlana show you little tricks that you need to know about your opponent. Step over to the next continent, where all Europe’s best drag race drivers are lined up. Lastly, finish your quest in America, going from north all the way to Colombia and drag racing in every remote place that can pose a threat.

Prove once again you are the supreme drag racer and finally get to your latest enemy, challenging him to a final drag race. 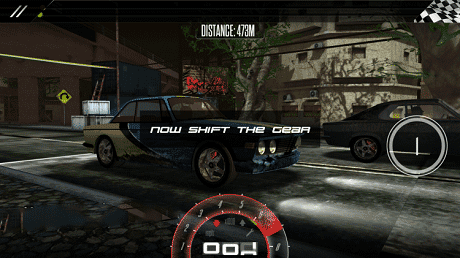 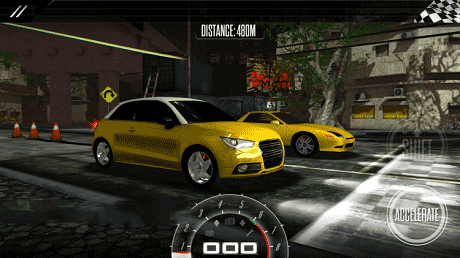 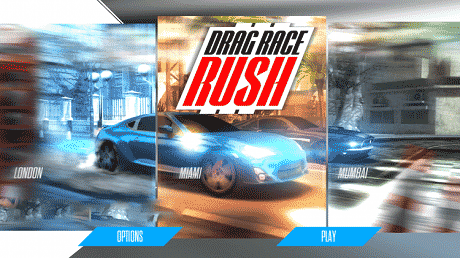