Doom and Destiny is a Role Playing Game for Android

Four nerds, drawn into a fantasy world and mistaken for heroes, have to battle their way through a massive, crazy adventure and defeat a preposterous villian!

This great RPG has magic, dungeons, pizza, and jokes galore. If you ever enjoyed 8bit and 16bit role playing game, pen and paper rpg and nerd humor, you are going to love this game!

Do&De features NO in-app purchases (IAP) or ads – you get the entire game for one price! 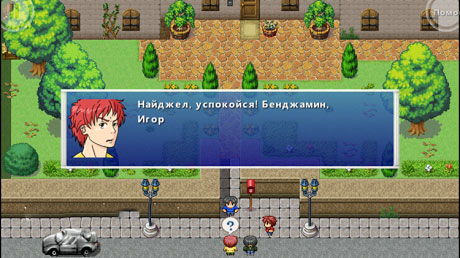 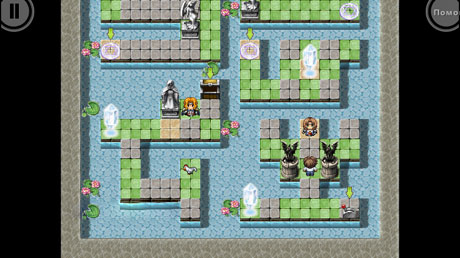 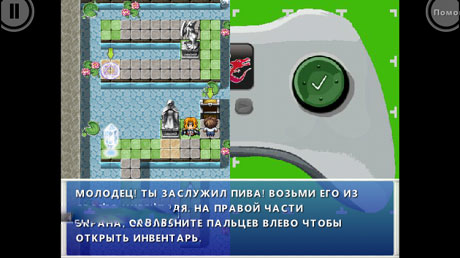