STORY UPDATE # 2 is now AVAILABLE!
An additional 45 MB download is required to play.
—
Nerds are back into this preposterous turn-based rpg! Fight against Solomon Steel, the evil businessman, while he tries to conquer the universe with his ruthless startup! Get involved with the development of the game, experience glitches as never before and create with us the game of YOUR dreams!

WAIT WHAT? SEQUEL, PREQUEL AND REBOOT?
Oh yes! It’s a “sequel” because it’s the second installment of the “Doom and Destiny series”. It’s a “prequel” because it’s set in a timeline preceding the events of Doom & Destiny, BUT it’s also a “reboot” because while using the same premise and the four main characters, it tells a brand new story set in a different timeline and even dimension than Doom & Destiny.

WHAT ABOUT UPDATES?
Doom & Destiny Advanced is constantly updated with EXTRA FREE CONTENT!
The plot will grow and expand! Missions, side-quests and adventures will be added on a monthly basis!
Your feedback will help us improve the gameplay and craft a great rpg, YOUR rpg!

THAT’S AWESOME, BUT WHAT’S IN DO&DE ADVANCED?
* 15 hours of brand new comical and ever-expanding storyline!
* Huge world to explore filled with secrets, fun lore and crazy monsters!
* Full freedom of hero’s stats customization at each level up!
* 15 Classes (and more to come!) to change the role of each nerd: from wizard to sorcerer, from thief to cook!
* 22 Cosplays! Change your hero’s outfit!
* Dynamic turn based combat with mid turn reaction and counter attacks!
* 150+ Special Powers!
* 200+ Mean Monsters!
* 500+ Locations!
* 60.000+ Words of Text!
* Online cross-platform PvP and Co-op! Summon your friends’s party to fight with or against them!
* Burp into noblemen’s face and blow-up chickens!
* Nerds never die 😀 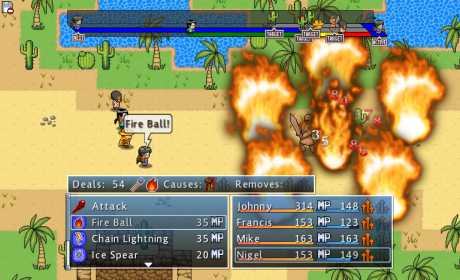 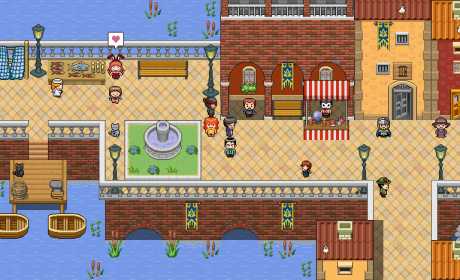 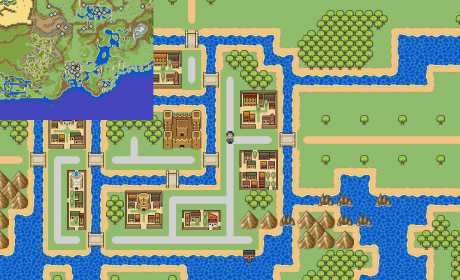