UNLEASH YOUR INNER GOD AND CREATE A UNIVERSE

In this addictive, ALL ages, puzzle game mix and match different combinations of fire, earth, wind and air to create an entire universe! As you create each element watch your world come alive as each element animates on your planet. The new “Planet” mode offers a new way to create a universe of your dreams. As you successfully combine elements watch your planet come alive as you play. Watch Volcanoes and Skyscrapers appear before your eyes!

Of course the universe was not created in a day. You’ll have to work your up from a simple microorganism to create animals, tools, storms and even build armies before you have what it takes to build the universe! But beware, the power of creation may have unintended consequences, inventing the wheel might just trigger a zombie plague… Don’t worry, you are not alone on this cosmic journey! Every time you successfully create a new item you’ll be rewarded with the wit and wisdom of some of the greatest philosophers and comedians of all time. Unleash your inner god with Doodle God™! 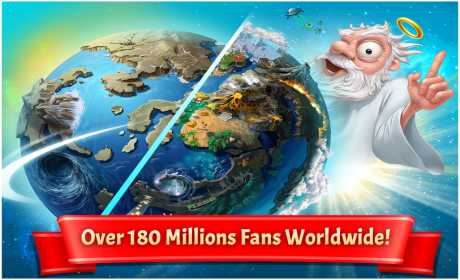 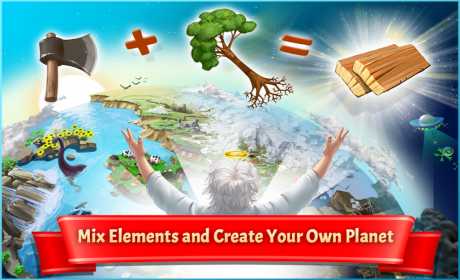 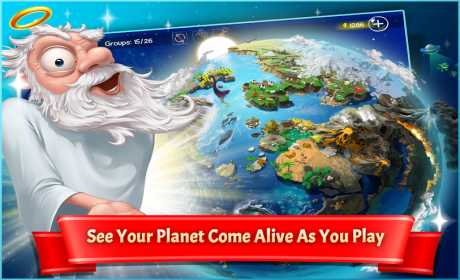