DomiNations Mod Apk is a strategy game for android.

DomiNations is a game in which players control a civilization.

From legendary game designer Brian Reynolds (Civilization II, Rise of Nations), DomiNations is an epic new strategy game of exploration, advancement, and conquest. Lead your Nation to ultimate victory throughout all of human history – from the Stone Age to the Space Age! Build your capital city, pick your Nation from among the greatest civilizations of the world, and defeat rival Alliances to become the most powerful ruler on the planet!

FEATURES:
*CHOOSE your Nation to reap the rewards, special powers, and unique units of the Korean, British, Romans, Chinese, Germans, French, Japanese, or Greeks.
*Advance through all of human history and become the first player to unlock the secrets of technologies like Cavalry, Gunpowder, and Flight!
*Recruit the most storied Generals from antiquity, including Alexander, Cleopatra, and Napoleon!
*Increase your renown by constructing Wonders of the World, from the Pyramids to the Statue of Liberty!
*Join an Alliance and co-operate to defeat enemies from around the globe!
*Conquer the World in single-player campaigns from the Fertile Crescent to the Peloponnesian War!

NOTES:
A network connection is required. The game is free to play, with additional purchases available in-game. If you do not want to make purchases in-game, please disable in-app purchases from your device settings. 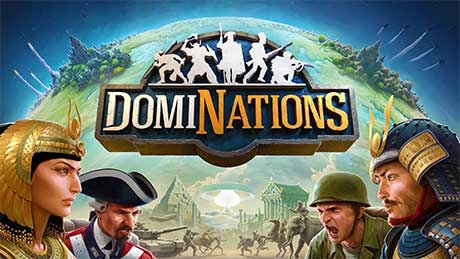 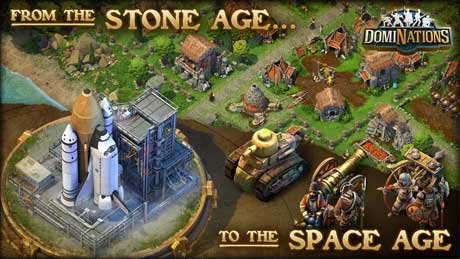 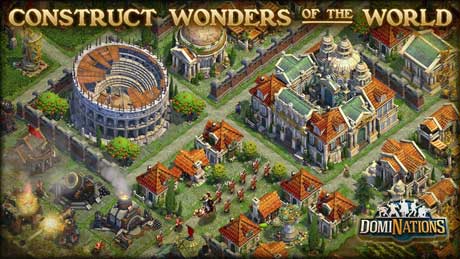