Soldiers, welcome to disorder.
The year is 2030 – a world torn in half by chaos and disorder has reached its breaking point. From this moment onwards; Life, death, war all hang in the balance as rival factions rise and fall right before your eyes. In order to survive the lawless frontier, you must team up with friends to turn the tide of battle.

Followings are what you can expect in this world:

UNIQUE CHARACTERS
With a great number of soldiers to choose from, you may be spoilt for choice! Not only differentiating between personality, appearance and back story but even more importantly, unique skillsets and weapon loadouts types too. Each hero has their own abilities and further optional developable talents! This is further augmented by one fixed main weapon and one changeable support weapon.

SQUAD UP AND RULE THE FIELD
Team up with teammates to compete against enemy groups. Go directly to the missile silo or level up safely to take down bases one by one? It is all up to strategical cooperation with your teammates! Think on your feet, find alternative attack strategies and adapt your lineup is with the same importance to grab victory

UPGRADE IN BATTLE
Gain EXP and coins from mercenary or player killing. With diversified choices, you can upgrade both the weapon and ability to adapt to the ever-changing battlefield. Strengthen yourself from the landing point until you are ready to try and take control of the Missile Silo!

MULTI-MODE AVAILABLE
There are 3 core game modes, with more to come. For the ULF map, you need to work with your teammates and establish a plan of action to occupy and secure the area’s missile silo. On the way to victory, every decision and bullet matters. While in Base Battle and Multi-base Battle, close combat happens and situations can be changed by second.

IMMERSIVE EXPERIENCE
The soldiers of Disorder are split into three very different factions: Pale Knights, Ghost Puppets, and Cadaver Unit, with more to be revealed! The boss of mafia, ninja, and the resurrected…each member of the armed factions has his/her own exhaustive backstory for you to uncover. 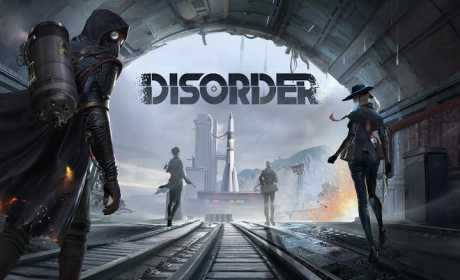 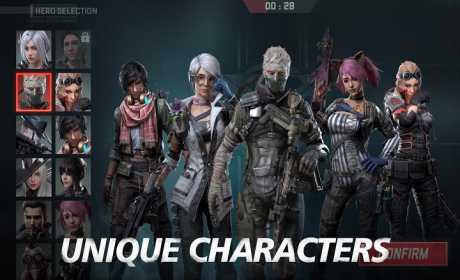 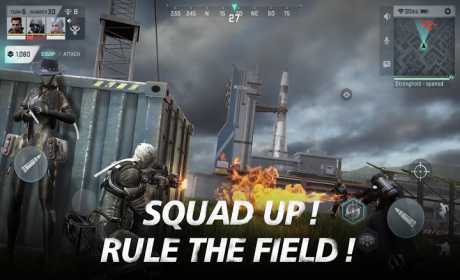