Enter a divergent universe and unite teams of powerfully amplified Disney and Pixar Guardians to battle against an unrelenting threat in this new action RPG featuring exciting real-time, team-based combat.

EVER-EVOLVING UNIVERSE:
Disney Mirrorverse takes place in a divergent universe separate from the original Disney & Pixar films. In these dangerous worlds, dark and light magic influence the lands, empowering iconic Disney and Pixar characters to defend against a malevolent threat. Experience an ever-evolving narrative inspired by Disney as you uncover a dark plot that threatens to take over the Mirrorverse and all worlds beyond.

EXCLUSIVE DISNEY MIRRORVERSE GUARDIANS:
In the Mirrorverse, Disney and Pixar characters are uniquely evolved into dynamic, action-ready heroes. Uncover intriguing backstories of these Mirrorverse Guardians and discover their surprising and authentic special abilities that equip them for battle. You can find these adventure-ready versions of iconic characters only in the Mirrorverse.

REAL-TIME COMBAT:
Players will experience the thrill and excitement of team-based, real-time combat in gameplay. Unlike turn-based-games, you control every second of gameplay including your Guardians’ individual actions, team strategy, and special attacks.

PARTICIPATE IN EPIC QUESTS:
Unlock unique narratives and battle the Fractured enemies to obtain rewards and restore the worlds and characters of the Mirrorverse that
have been corrupted by dark magic.

– STORY QUESTS: Immerse yourself in a new Disney storyline of tasks and quests to complete – based around the history of the Disney Mirrorverse and the Ages of Isolation, Discovery, and the Fractured.
– EVENT QUESTS: Limited-time quests that tie into real-world Disney and Pixar content and events, and offer unique characters, awards and progression items during a specific timeframe.

CO-OPERATIVE AND COMPETITIVE PLAY IN ALLIANCES:
Join a group of like-minded players and support each other to cooperate as you compete in quests, gain powerful rewards, make stronger friends, and trade items and abilities.

TERMS OF SERVICE:
Please read this Terms of Service Agreement and our Privacy Notice before using our services as they govern the relationship between you and Kabam. 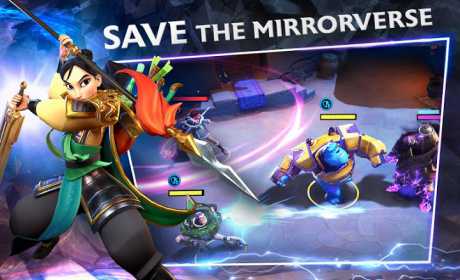 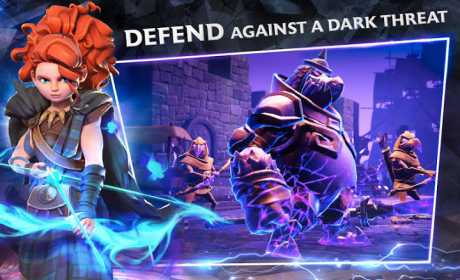 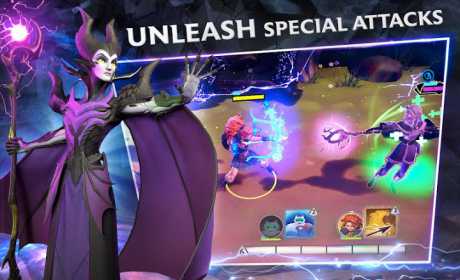