Dinosaur War is a simulation game for android

Dark force overwhelmed the lost land, destroying the homeland where men and dinosaurs have lived in harmony for so long. Survivors are determined to unite with dinosaur allies and expel the evil off the land. 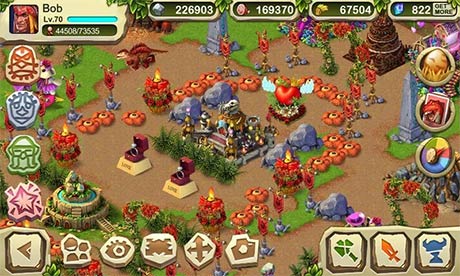 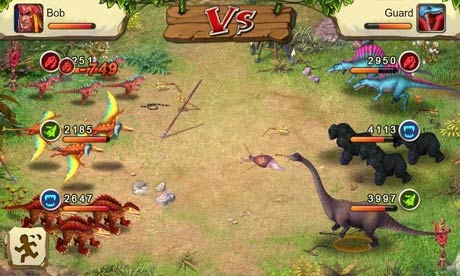 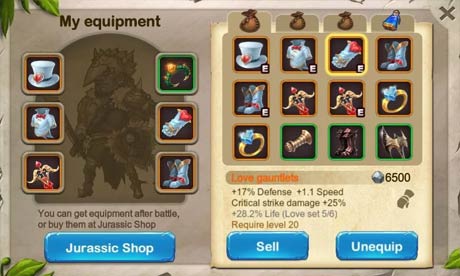