Take control of a huge Carnotaurus and rampage the city. Smash into cars. Knock over streetlights, mailboxes. Watch water pour out of the Fire Hydrants as you smash into them. Its easy, its fun.
Don’t worry, this dinosaur does not eat people. He just likes to play around with them.
Explore the huge city map with you giant 3D Dinosaur. Be sure and look around in all the corners and uncover all the map secrets. Race against a car, smash into a moving train. Find the goats and sheep. This Dinosaur simulator is something you will not want to miss.
To extend your play time, find a yummy carrot.
Find the airport and hit the airplane right out of the sky.
Listen for the Train coming down the track.
Special achievements for you to accomplish
Achievements Include:
Find 10 Gas Tanks 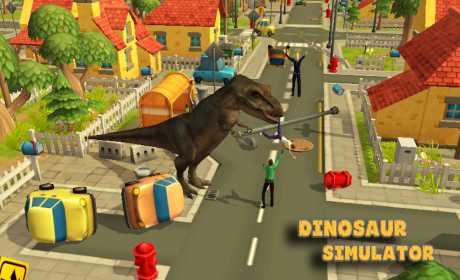 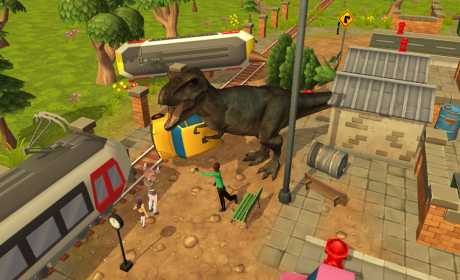 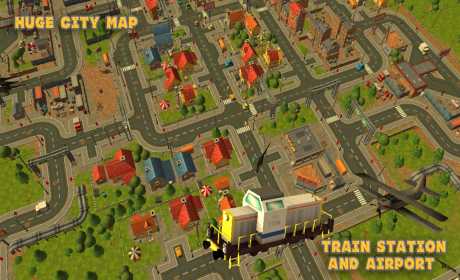 Conduct THIS! Mod Apk 3.1 Hack(Unlocked,a lot of money) for android