Dinosaur Hunt: Africa Contract is a Action game for android.

Could you knock out T-Rex with a sledge hammer?

Can you cut raptor with Katana?

Is shotgun as effective as it sounds against Ankylosaurus?

What is the experience with shooting crossbow at Brontosaurus?

How does the Triceratops Jaw looks like from the INSIDE? 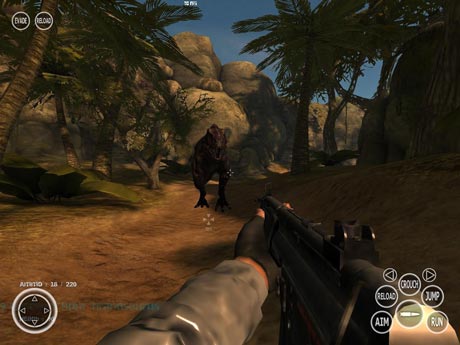 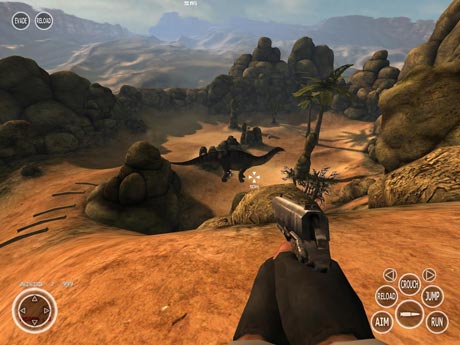 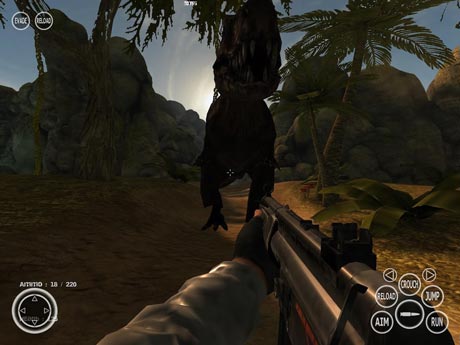 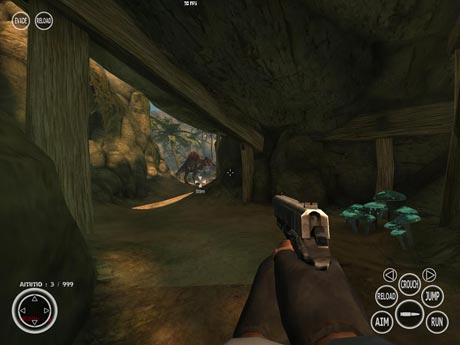