Dino Defender: Bunker Battles is a Adventure Game for Android

It all started on this abandoned island, formerly used for military training.
We had the idea to send an experienced team there to study how well they can survive in the wild.
But things went wrong and we lost contact to them…
Now we need you to put things very straight and rescue them as fast as you can!

Let’s see for how long the survival team can hold out all alone! What are you waiting for? Download DINO DEFENDER: BUNKER BATTLES now for FREE and get ready to rumble in this exciting jungle! 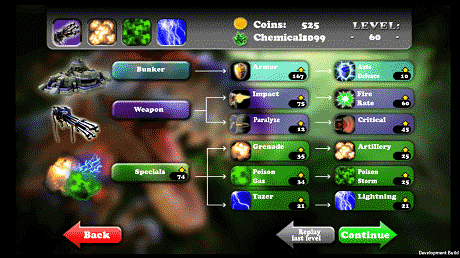 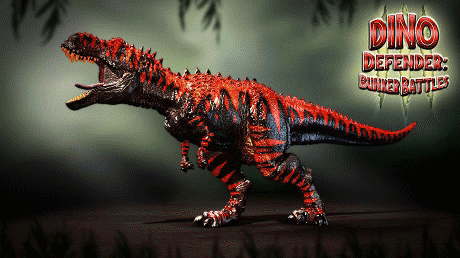 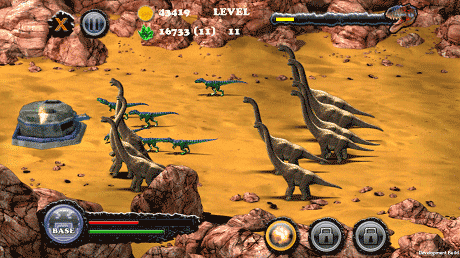