Are you fast enough for DEUL?

DEUL is a fast paced action packed shooting game that will test your reflexes, accuracy and timing. Try to out-draw opponents as you clash across the world and duel your way through China, London, Russia and Brazil. Let the blood fly with your overkill as each victory will earn you points and increase your score, get a higher score to climb up our leaderboards. Play additional mini-games modes to farm tokens! Shoot junk to not get killed or drag your ragdoll around to kick your opponent’s butt!

The game will get harder as you progress and sooner or later you will find an enemy who is quicker than you.

Win every clash to level up & unlock new ways in which to win your duels. You can also battle it out in style as your character get new outfits and accessories as you get further in the game.

CLOUD DATA
All your game progress data is saved to the cloud (statistics, purchases and items for your character). Switch between devices freely in real-time and keep playing. 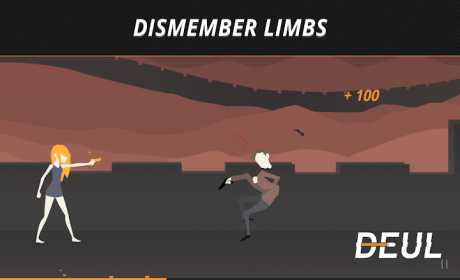 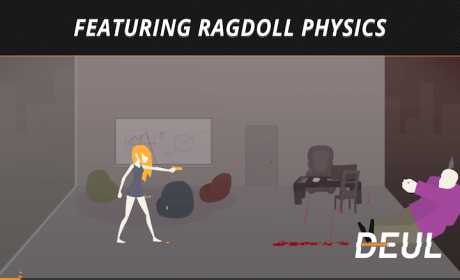 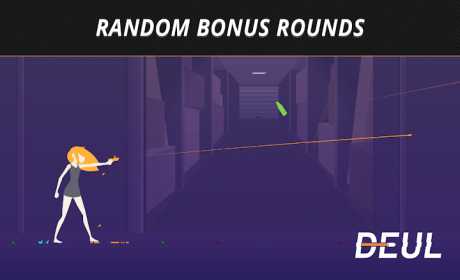