[ About Detention ]
Detention is an unique atmospheric horror game heavily influenced by Taiwanese/East Asian culture (Taoism and Buddhism references) based on the 1960s Taiwan under martial law.

With simple point and click mechanism, the player control characters who venture into the school beset by hostile supernatural events to uncover stories behind the haunted place.

Incorporated religious elements based in Taiwanese/Chinese culture and mythology, the game provided players with unique graphics and gaming experience.

“Every facet of Detention moves in one harmonious lockstep towards an unavoidable tragedy, drowning out the world around you.”
– Destiny Maddox, Rely On Horror

“The art direction, atmosphere, and audio design are all very well done. It has a polish you don’t often see in adventures by small teams.”
– Andy Kelly, PC Gamer

[ More about the Developer ]
Follow Red Candle Games to receive updates about the studio’s future titles. 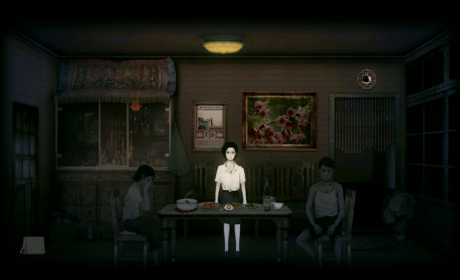 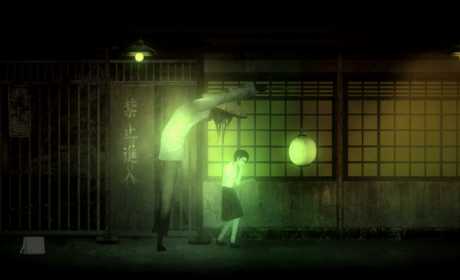 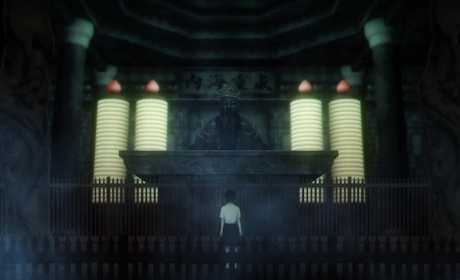