Desert Storm – A game about the stories of an American journalist. Which was sent to Kuwait, where there is a fierce war of various parties. On the way to the airport, he got into shelling. And what will happen next, depends only on you!

A well-conveyed atmosphere of war, especially the sounds of gun shots, sounds of surroundings are made qualitatively. What completely immerses the player in the game.

Realistic opponents who will use grenades, shoot from the grenade launcher.

Randomly generated cloud particles and other effects that help the player plunge into the world of the game “Desert storm”.

A huge, elaborated to the smallest detail of the world.

If you exhaust the main character running, then it will be more difficult for you to aim and increase the recharge time of the weapon.

A protracted plot that makes you worry about the main character.

High-quality 3D models with high-resolution textures. Detailed locations. All this will not make you bored in the game, even if you decide to just study the game world “Desert storm”. 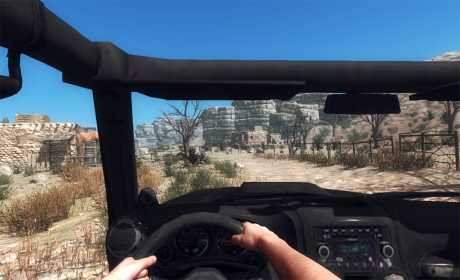 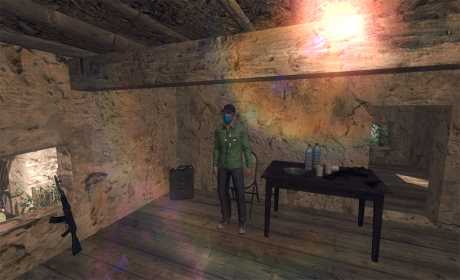 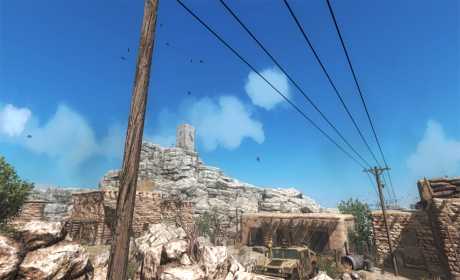