Deprofundis Requiem is a Role Playing game for android

HD Version : Quad-core Tegra 3 or 4 and last SnapDragon Qualcomm chipset are required for this HD version. You WILL need a high end device to run the game, if you have a slow device, prefer the regular version of DeProfundis.

This game is NOT a freemium game. You can play the entire game with two characters for free without having to purchase anything.

If you already purchased DeProfundis 1.0, this version is completely FREE, simply log in with your DeProfundis account. You can even get your character back from the cloud !

This game is independently developed and your support by purchasing the full version (2 character slots, 4 selectable character classes, Gold Level Armor, Arena) will assist me with continuing to evolve the game and help it become an Android favorite!

Have you ever wanted to play a true hack’n slash on Android? Ever think an independent developer could create a dungeon crawler with the soul of Diablo and a deep, engaging storyline linked to a popular book series? Enjoy DeProfundis from developer Thecle with story written by popular horror author, J.C. Noir.

The land of Quelram, deep in the foothills of Oz, is facing a new threat. Someone has unlocked Pandora’s Box from the labyrinths deep beneath the center of Oz, unleashing demons, zombies, and nightmares into the dungeons under Quelram. You are the captain of the guard and last line of defense for the city. You must discover what happened to the King you swore your service to before Pandora’s Box unveils an entity that could destroy OZ altogether,,, 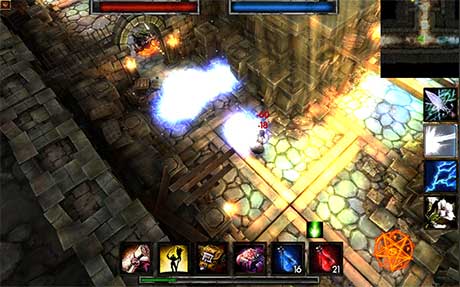 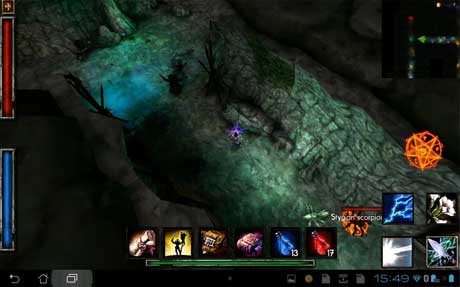 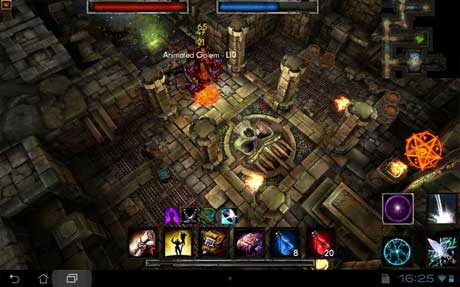