Defend Your Kingdom v2.0 Apk + Mod (a lot of money) for android

The action-strategy fantasy defense game is now available on Android for Phones and Tablets!

Fight on jungles, mountains and wastelands, customizing your defensive strategy with different spell upgrades and equipments! Throw lightnings to your enemies, summon stone guardians, rise the mercenaries of darkness from the dead to fight on your side, and face legendary monsters on a quest to save the Kingdom from the mystic shadow!
GAME FEATURES:

★ 10 epic stages, from the lowest dungeon to the highest peak!

★ Over 15 upgradable magic spells! Have your Wizard summon earth elementals and polymorph your enemies!

★ Over 30 different enemies, from Goblins to Dragons each with their own skills! Pirates, elfs, vikings and more.

★ 30 collectable equipmnets: Choose your own clothes, weapon and magic staff, to fight against the forces of evil!

★ Hours of gameplay with over 30 achievements

★ Extra challenge mode to each stage that will challenge your tactical skills and dexterity to the limit.

★ Optimized for Android Phones and Tablets! 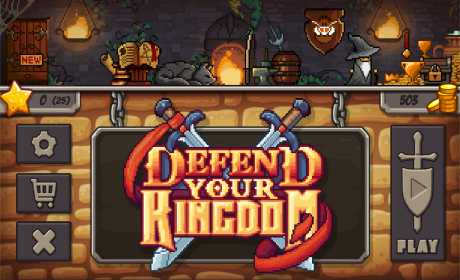 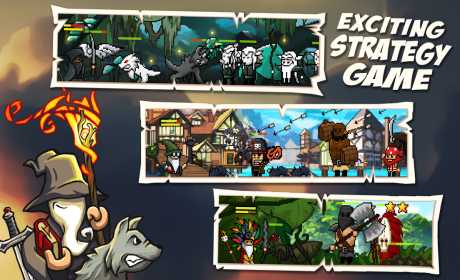 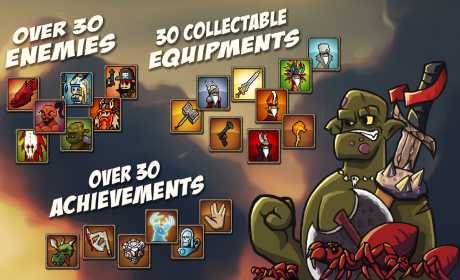