Gameplay: On a windy Sunday in a small town an accident occurred in the cemetery where was full of people who had come to visit their loves. All the people died, but the police couldn’t find the bodies. They closed the cemetery and the case because the police couldn’t track the place of the bodies. People of the town were scared because the number of missing bodies had been increased. The mayor of the town closed the city. Lana and Alex are a couple who were ready to leave the town, but in the last moments, Lana realized that her sister had been missing. Lana left Alex to find her missing sister Catherine, but…

-In this game you can see:

* Have many places for example: City, Hospital, Prison, Metro Station, Cemetery, Morgue, and your house in the game.

* You can turn on your mobile’s flashlight in the game and we make surprise for you(after turning on your flashlight) ;).

* Please use headphones when playing this game. 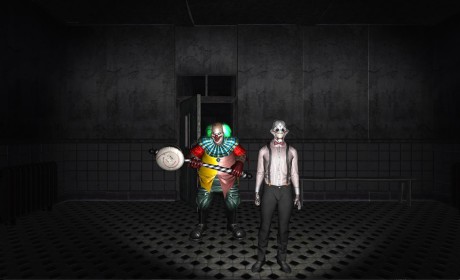 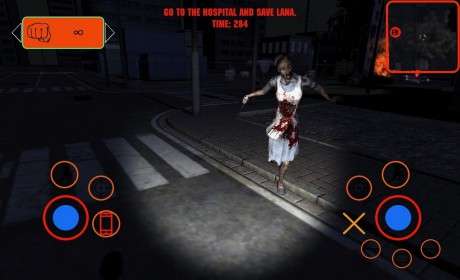 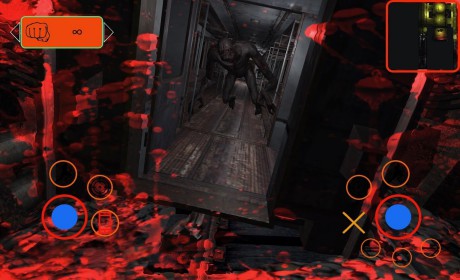