-Diversified Weapons
29 types of weapons to choose from, surprising you with marvelous effects and varied experiences!

-Various Traps
11 kinds of traps to block or eliminate enemies in unexpected ways. You’ll be completely drowning in the fun of FPS world with strategy gameplay!

-Zombies on Your Side
A life-critical base for you to reign! Deploy the rotting zombies to fight for you and place defensive weapons to survive the invasion! Short of resources? Gear up and sweep other bases! Only the strong survive!

-Individual Zombie Storyline
Zombies created in game have their own stories and identifications like butcher, dancer, nurse and rocker and unknown monsters. Their special skills euqipped are accordance with their looks. Leave no mercy in killing zombies, or you’ll be one of them. 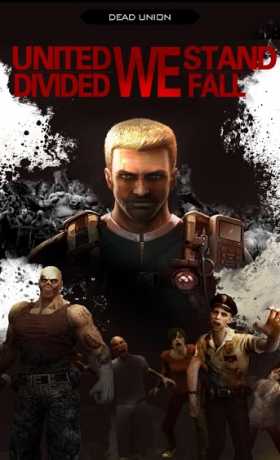 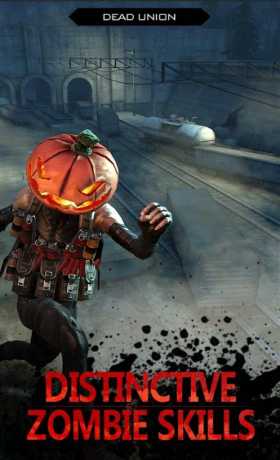 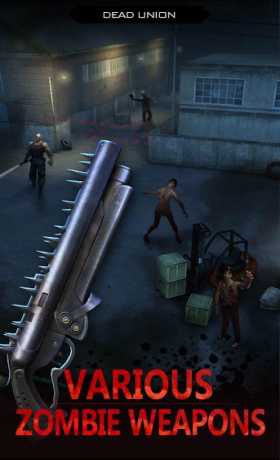