An organization named “BIOCORP” stood out to prevent the virus from spreading. You have been assigned into their strike team to work in the dangerous infected areas to collect DNA samples and reveal the mystery behind the outbreak. There is hope that a cure can be made. Act quickly and decisively to defend mankind from a killer virus spreading across in this survival and action packed top down 3D shooter!

Annihilate the walking dead to save humanity from the zombie apocalypse in this awesome top down zombie shooter! 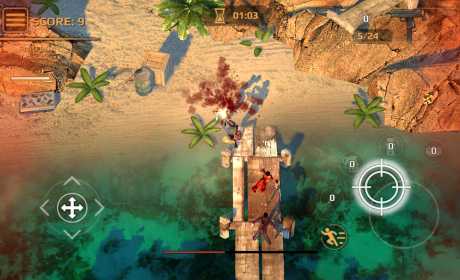 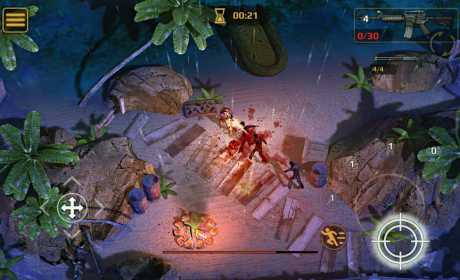 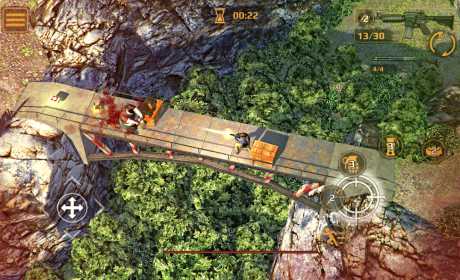 The Pirate: Plague of the Dead 2.9.1 Apk + Mod (Unlimited Money) for android