Winter was coming…all lives were gone,but justice wasn’t…
Yes, you were dead as a human being, but you were still alive as a zombie hunter.
Living and fighting with a human mind in a zombie body, you are the last hope of saving the world.

★Shoot the head
then one bullet can make target dead

★Shoot fast
then you can get higher score

★When you face the boss zombie
then destroy his helmet first

Game Play
☢ Add zombie boss who has super heavy armor and crazy attack,and you need to destroy his helmet first!
☢ Add battle vehicle store, you can purchase your own super cars!
☢ Upgrade “kill zombies on highway” mode where you can drive your super cars to kill zombies on highway!
☢ Upgrade “air support” mode where you can save our people with the “sniper mode” on the zombies’ head!

Game control
(FPS mode)
☑
Left 2/3 screen is for aiming, right for shoot
Shoot the head of them
Kill them faster
Then you can get high score
(Drive mode)
☑
TILT the device left and right to smash the zombies
TAP on four corners of the screen to shoot the Zombies
(Life Saving mode)
☑
Grenade was designed not to hurt human, you can use it where you want
Bullet can pass through walls, you can kill zombies without seeing them
☑
Screen touching sensitivity setting is in “Pause” button,you can change the sensitivity if it is too difficult to aim 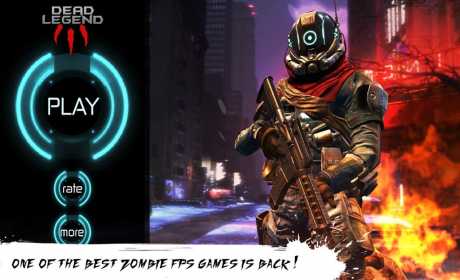 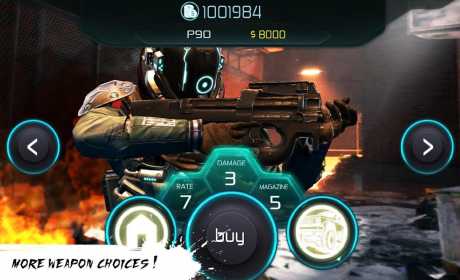 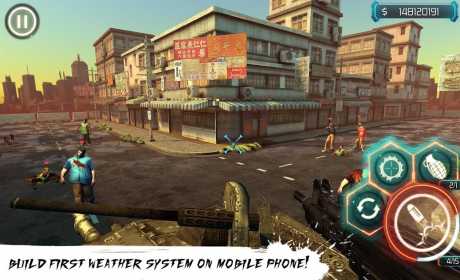