Dawn of Titans is a strategy game for android

Dawn of Titans leads you into 3D battles, you can control thousands of troops in the game. you can have wars against other players, and occupy their lands.

you can make your kingdom , have your own army and also you will raise your epic titans. there’s a good feature in the game and that’s real-time chat with friends and other players. 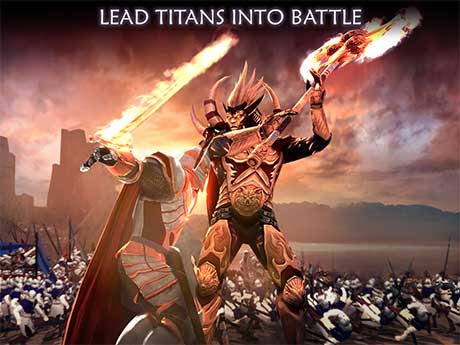 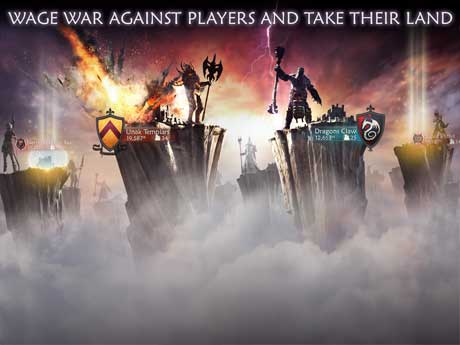 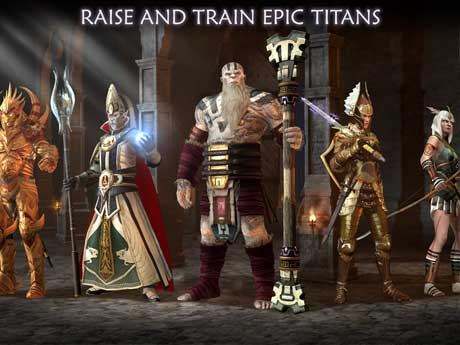