Darkness Reborn is a Role Playing Game for Android.

A world swallowed by chaos and pandemonium. A knight cursed by a dragon’s evil. Become a warrior and face the wrath of the Cursed Knight.

Journey into the darkness, band together with friends, and conquer the Rift Bosses.

Create the ultimate warrior, dominate dynamic PvP battles, and compete against other guilds.

• Defeat other players in live 3 v 3 combat and climb the ranks
• Team up with friends and raid the World Boss in parties of up to 6
• Delve into dungeons together with your allies
• Customize your hero with thousands of items
• Challenge yourself with hundreds of achievements
• Instantly boost your power and speed with RAGE!

Discover the sequel of one of GAMEVIL’s critically acclaimed MORPG. 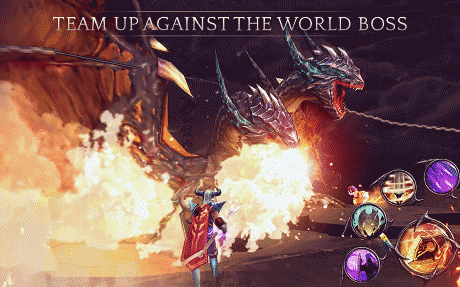 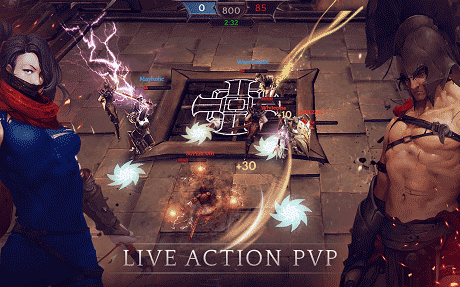 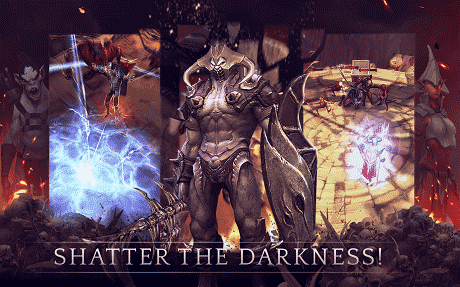 HellFire The Summoning V5.6.2 Apk + Mod (immortality and the attack) for android