“We had a blast playing this game who knew wizards could be fun?”
– TouchArcade

Dark Quest is a turn based fantasy role playing adventure game where players assume the role of a mighty barbarian on his epic quest to destroy the forces of the evil sorcerer and save the land from evil.

• Roll the skull of fate and reveal your twisted fate: The evil sorcerer will torment your soul for his own amusment, he will summon you in the sphere of judgement where you will be forced to play a twisted game of death, can you survive his magic?

• Slaughter endless hordes of orcs & undead: Your strength, courage and strategy will be key into wining every battle.

• Trade with the people in the village: Spend the gold you find in your adventures in the village to buy new potions, weapons and spells for your characters.

• Control a party of up to 3 characters each with their own unique abilities: Use the unique strengths of each character and work together to defeat the minions of the evil sorcerer.

•Characters•
•The Barbarian: A powerful character who can bring terror and destruction to all his enemies with his destructive force and skill of sword.

•The Wizard: This character is very weak in close combat but his highly potent spells are capable of altering the outcome of any battle to your favor. Use his powers wisely and you may stand a chance against the hordes of the evil sorcerer.

•The Dwarf: The dungeons are vast and dangerous but with the help of your ally Thorin the Dwarf you have nothing to fear. His quick feet and eye for danger will save you against numerous traps and grave danger!

Become a fan of Dark Quest on Facebook:
http://www.facebook.com/brainseal 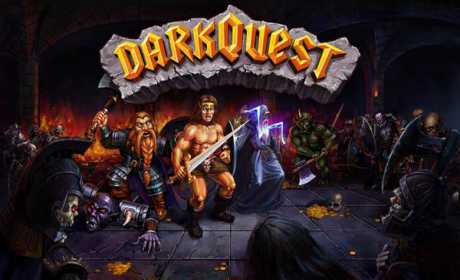 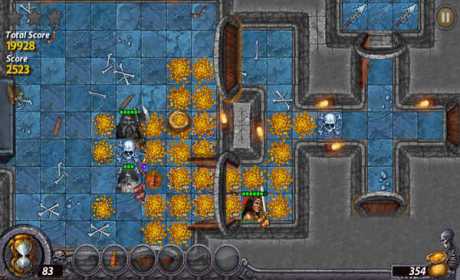 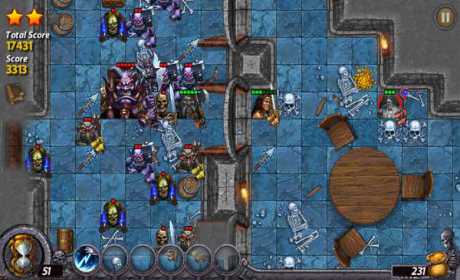