Dark Lands Premium is a arcade game for android

“The inclusion of combat into a side scroller/runner style game serves to add a depth to the game […]”. 8,5/10 Capsule Computers

Run through enemies and dangerous traps! Dark Lands is an epic battle runner action game. Develop your hero to survive this infinity battle and run as long as possible!

Dark Lands is an addictive mix of an infinity runner fantasy horror game with a dynamic combat system. Take your hero on an epic journey of defeating evil forces who corrupted the land.

Beat enemies like goblins, orcs, skeletons and monstrous trolls and ogres! Fight unique bosses like the fierce Currusor or the deadly Minotaurus!

Show other players that you are the best warrior of them all!

– Overcome the 40 missions of the adventure mode and survive the endless mode.
– Run and Fight through easy to use controls with sharp reactions!
– Develop your hero! Improve stats and buy mighty weapons and armor!
– Fight hordes of fantasy enemies! – Get into epic fights with mighty bosses such as the minautorus or the giant scorpio!
– Learn to avoid deadly traps and use them in your favor to lure enemies into them!
– Enjoy beautiful, original, atmospheric music and great sound effects!
– Artistic silhouette graphics with a changing environment!
– Unlock more than 50 achievments and write your name in the hall of fame pantheon of Dark Lands. 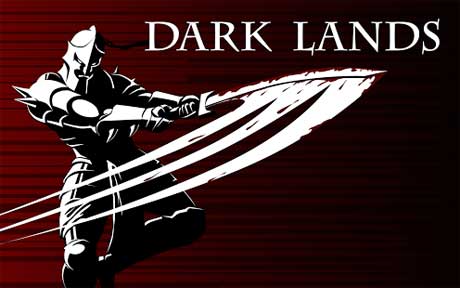 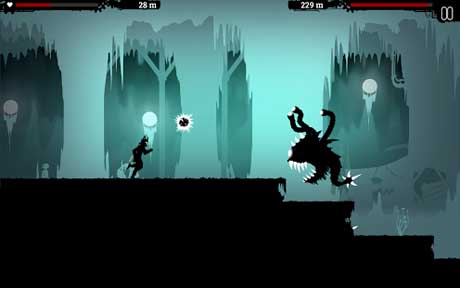 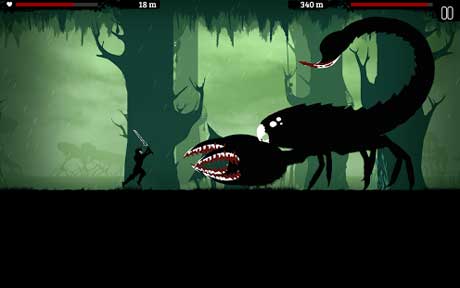