He’s a dad, and a radish, and he’s back in his biggest adventure yet! After an impromptu “Bring Your Kids To Work Day” goes awry, Dadish sets off to find his missing children. Along the way he’ll wade through swamps, ride rockets, climb a big tree, and even visit outer space! Help reunite Dadish with his missing kids in this charming and challenging platforming adventure.

* Dadish’s biggest adventure yet!
* A challenging retro platformer from the creator of Super Fowlst and Dadish
* 50 rad levels
* Tons of rude and sassy baby radishes to find
* Sometimes you can ride on a giant talking hamburger
* A whole new gang of fast-food themed baddies
* Five new bosses, all of whom have personal problems
* A whole bunch of screechy possums
* The further joys of fatherhood
* Controller support
* A cool soundtrack
* The dialog is funny, I guess?
* I think the graphics are pretty good
* Collectable stars
* Unlockable secrets
* Follow your dreams 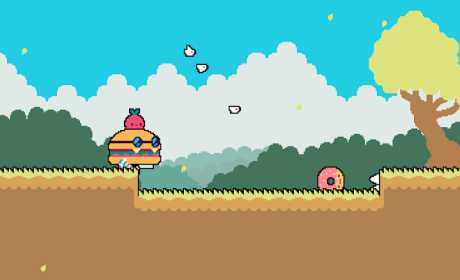 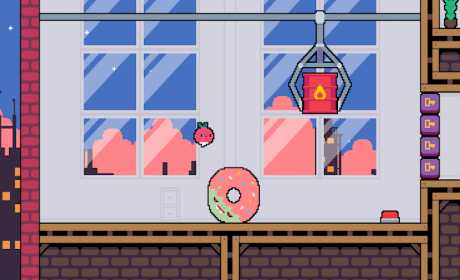 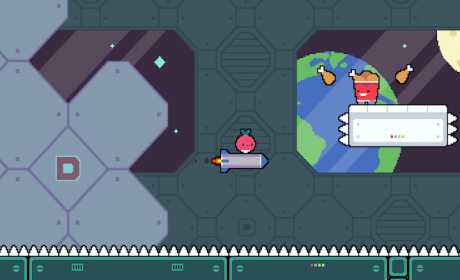