When the infamous detective Dale Vandermeer wakes up in an ominous room without any recollection of his past, he soon finds himself part of a bizarre game orchestrated by an old foe. Dale must solve increasingly challenging puzzles to escape the room and recover his memories.

– A unique, never-before-seen, game/film crossover experience
– The absorbing gameplay, atmosphere and wealth of puzzles fans would expect from the tenth Cube Escape game
– A ton of connections and interactions with Paradox – A Rusty Lake Short Film
– There will be two different chapters available (one for free and one premium) with multiple endings
– Beautiful paintings handmade by Johan Scherft
– Immersive and atmospheric soundtrack by Victor Butzelaar
– Powerful voice-overs by Bob Rafferty and lead actor David Bowles
– Supporting 14 different languages

Cube Escape: Paradox is the tenth episode of the Cube Escape series and a continuation of the Rusty Lake story. We will unfold the mysteries of Rusty Lake one step at a time. So check RustyLake.com every day for new content! 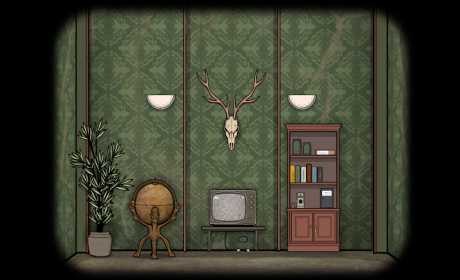 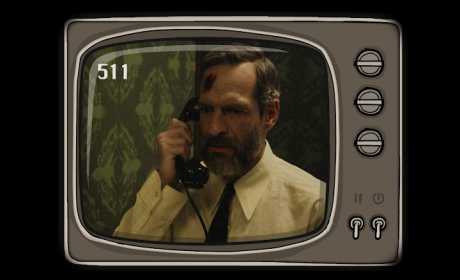 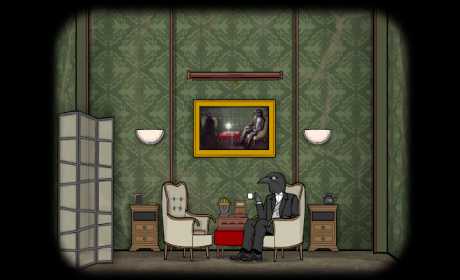