CSI Hidden Crimes is a puzzle game for android

CSI: Hidden Crimes is a game where you have to join the team of detectives from CSI.
Download CSI Hidden Crimes

CSI: Hidden Crimes is a Hidden Object Game where you’ll find the atmosphere of the world famous TV show at the tip of your fingers. Team up with the CSI: Crime Scene Investigation crew to fight crime in Las Vegas!

• FREE TO PLAY HIDDEN OBJECTS GAME •
Discover & explore a crime scene, process it to find clues, analyze them – use your brain to patch it all together and get one more criminal off the streets of Las Vegas. Logic & observation will be your key talents!

• A REAL TV SHOW EXPERIENCE •
CSI: Hidden Crimes is written by CSI: Crime Scene Investigation writer Jack Gutowitz.
Feel the excitement of being on a case, find glory in unlocking a game-changing situation, team up with friends to progress faster in game and put murderers behind the bars. But watch out, as with any episode, the unpredictable can always happen!

• STAY ON THE CASE •
CSI: Hidden Crimes brings you new episodes regularly & is accessible on Smartphones & Tablets. Play whenever you want, wherever you need!

About the franchise:
“CSI: Hidden Crimes” is based on “CSI: Crime Scene Investigation” which is a three time winner of the Best Television Drama Series awarded by the Festival de Television de Monte-Carlo, and was named the most watched show in the world for the 5th time in 2012. 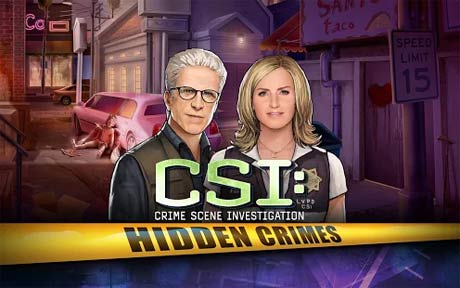 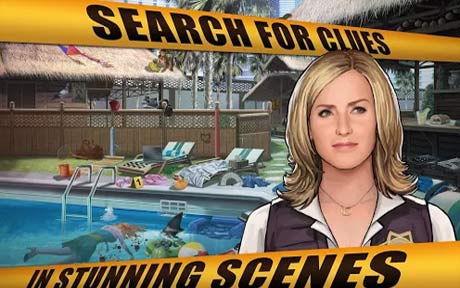 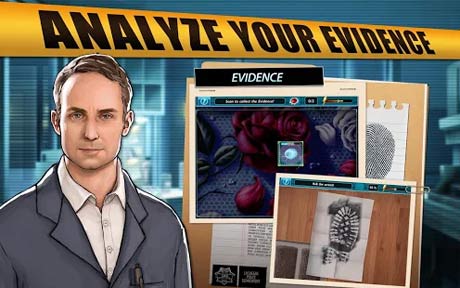